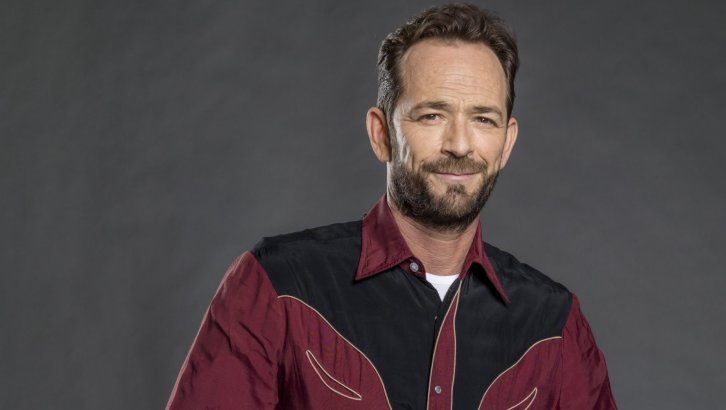 Luke Perry is under hospital observation this Thursday morning after suffering a stroke Wednesday morning.

The Riverdale/90210 actor’s stroke was reported by TMZ as occuring around 9:40 am. Paramedics received a call that someone had a stroke at his residence in Sherman Oaks and entered the scene to find that Luke Perry was in need of medical assistance.

Luke Perry has worked on a multitude of projects throughout the years including movies such as The Fifth Element and 8 Seconds. Of course he is most well known from 90210 which announced yesterday that they would be bringing a meta series to television where six of the original actors were to play themselves and shop around a reboot series to Hollywood. He was not on the list of actors to be reprising their role in the show.

No new details have been released on his condition but stay tuned and we will keep you updated.