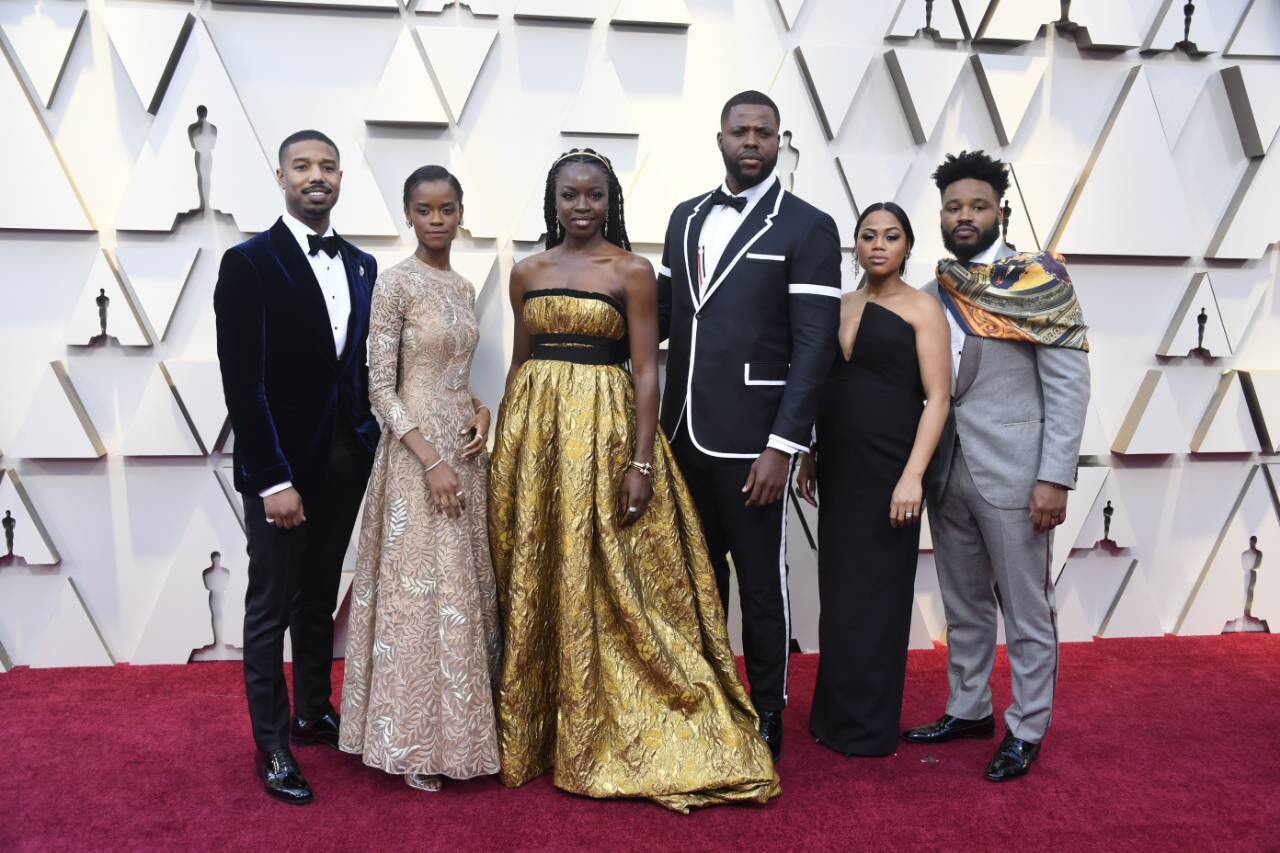 Black Panther Gets The MCU Its First Academy Awards

We all know that the Marvel Cinematic Universe has generated a whole mountain range of cash for Disney. However if you’re talking recognition from the Academy Of Motion Pictures, you’ll find an empty trophy case.

Now all that has changed. At Sunday’s big celebration of Hollywood achievements, Black Panther, one of the most successful films of 2018, brought home three Oscars. Hannah Bleacher and Jay Hart won for Best Production Design while Ruth E. Carter won for Best Costume Design.

“Marvel may have created the first black superhero, but through costume design, we turned him into an African king. It’s been my life’s honor to create costumes. Thank you to the Academy, and thank you for honoring African royalty and the empowered way women can look and lead on screen,” Carter said during her acceptance speech.

Ludwig Göransson was honored with the award for Best Score.

Black Panther was also nominated for Best Song, Best Sound Editing, Best Sound Mixing, and Best Picture. It faced solid challenges from A Star Is Born (song was too popular to loose), also Bohemian Rhapsody (the movie was basically about sound), but Green Book winning Best Picture over Roma or even Black Panther is infinitely worse than Shakespeare In Love beating Saving Private Ryan in 1999.

Seriously though… Green Book? I was hoping they got the envelopes wrong again. 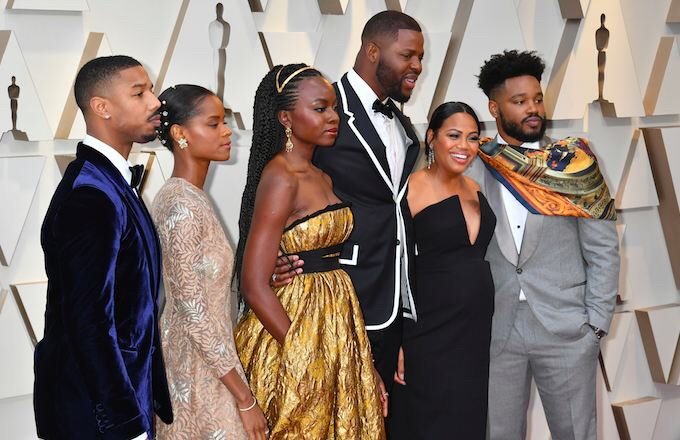 I’ve said it before, we will live in a day where a superhero movie wins Best Picture. It’s almost a matter of time now. But for all those keeping track out there; Marvel has three, and DC has three Academy Awards.

‘Gremlins’ is Getting an Animated Series