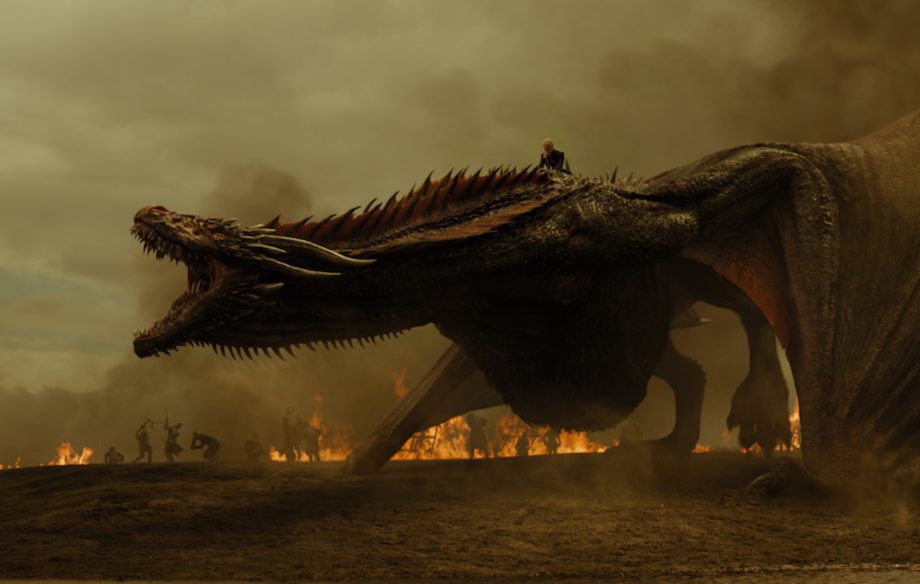 Do you like beer? How about Game Of Thrones?

Hopefully you answered yes to both of those because Game Of Thrones, Rock Star Beer Festivals, Ommegang, Catalina Classic Cruises, and Stone Brewing have teamed up to bring us the Game Of Thrones Brews Cruise. 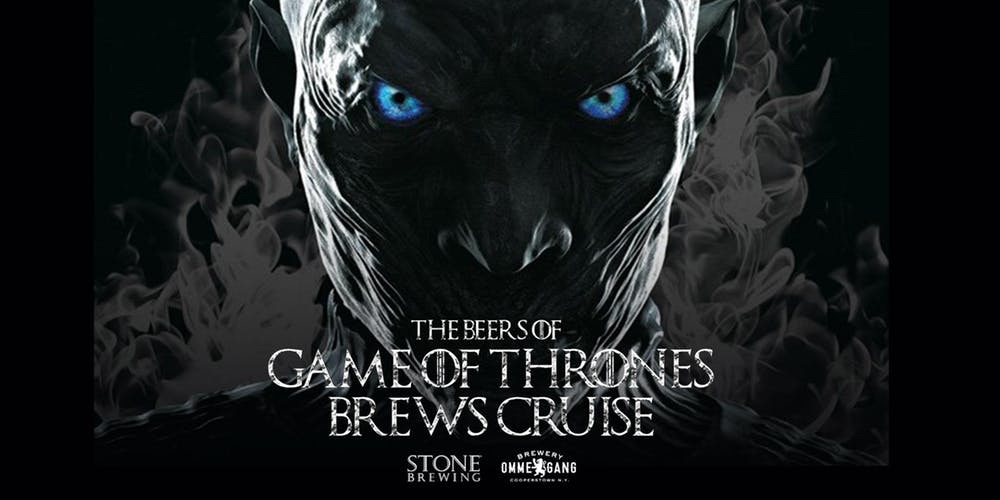 Pretty awesome name for an event.

I wish I could tell you there’s some mystery here but what will take place on April on 6th and 26th is exactly what is advertised.

So let me break it down for you. Admission is $45.00, you get a commemorative sampling mug (I bet you can wear it around you neck) and you board a mini-cruise ship that will take you around Long Beach Harbor for a couple hours. During this time you’re free to indulge in as many beers as you can responsibly consume from the folks at Ommegang and Stone. There will be music provided by the Targaryen Sisters plus the Game Of Thrones Party Band. I’m imagining the groups dress in GOT fatigue while jamming crowd pleasing hits for the crowd like “Don’t Stop Believing” or “Get Lucky.” Which hopefully many of those in attendance will… get lucky.

If you’re not much of a beer person, don’t worry. I’ve been to similar events and there’s usually a wine vendor. Being that this is a Game Of Thrones themed shindig with alcohol, I’d assume options like wine, mead, maybe some hard liquor at a cash bar.

One more thing they have if you’re not already sold at the booze cruise… you can take a photo of yourself sitting in the Iron Throne! Get yourself some likes on The Gram. 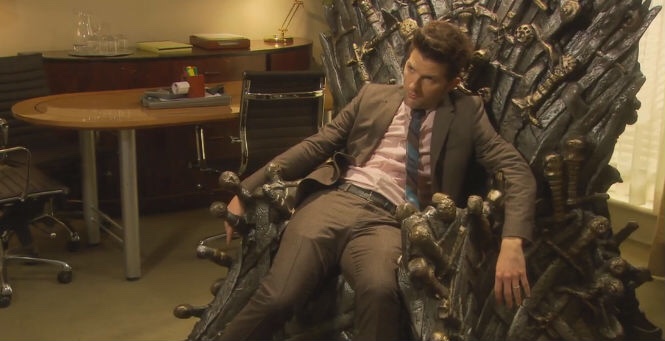 Tickets are available at Eventbrite.com.

In case you didn’t know, Ommegang is the brewery that brews those Game Of Thrones beers you see in the store.

How many beers do you think you can handle? Let Nerdbot know in the comments!!