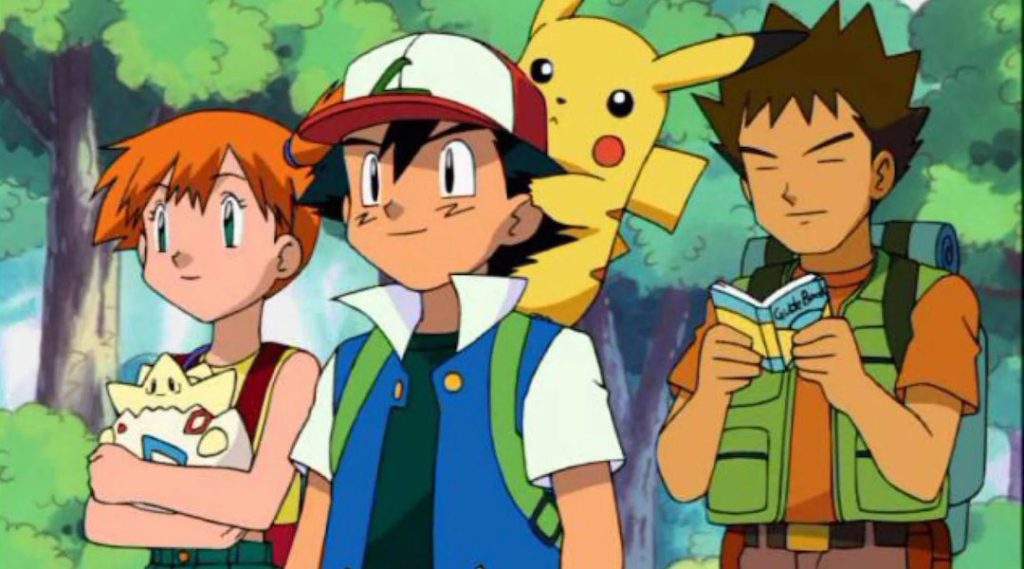 Starting on February 27th Twitch will be streaming Pokemon episodes for three months ending May 5th. This will be the second time they stream episodes of Pokemon on Twitch as they did last year from August 27th to January 2019.

In a press release they stated:

On the first day of the event they will be streaming select episodes that feature some of our favorite characters.

Twitch will showcase some of their favorite episodes and movies all day on February 27, with content highlighting Pokemon like Pikachu, Zekrom, Eevee, Snorlax, and others that appear as TAG TEAM Pokemon-GX from the recently released Pokemon TCG: Sun & Moon—Team Up expansion.

If you want to watch and leave comments all you have to do is sign up with twitch(if you don’t have an account already). You can cancel at any time however if you have Amazon Prime you can sign up through that. Twitch Prime allows commercial free viewing. It’s totally worth signing up to comment. Some of the comments are super funny and make it like your watching the show with a group of friends instead of sad and alone. Just kidding if you like Pokemon your the best and you should know it!

Are you excited for Pokemon Day Feb 27th? What are some of your favorite episodes? Tell us in the comments!