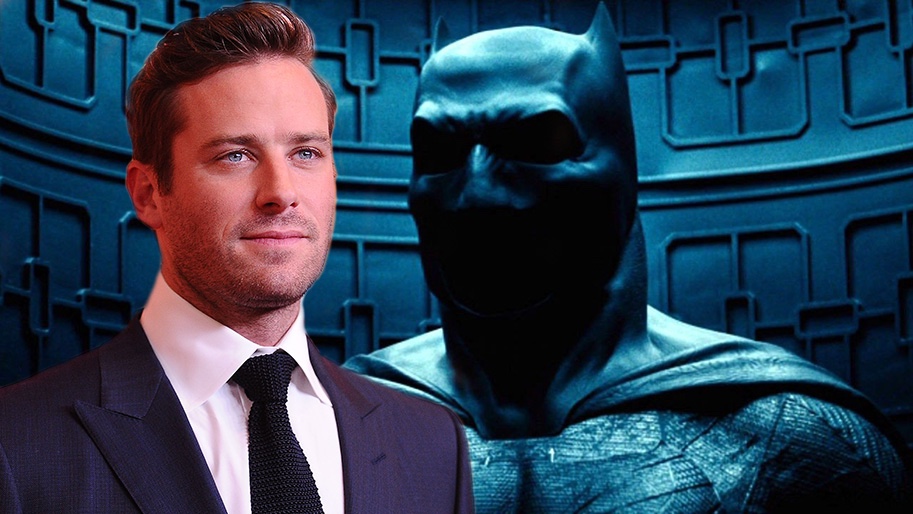 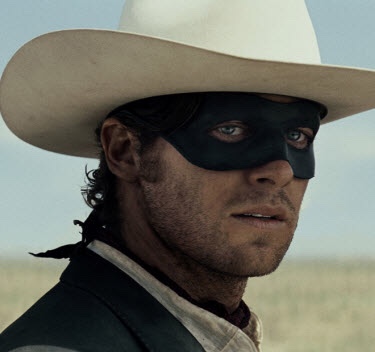 Yes, it took longer for me to recover from my hangover than it did to quash this rumor. HypeBeast.com along with various other media outlets rushed to clear the air. Even Hammer himself joined the conversation via YahooUK;

“No one who can actually give me the job has asked me if I’m interested. I don’t even know if they are done—they are still working on a script,” he said. “I don’t think that they are close to production but I can conclusively tell you that no one has checked my availability, which is a bummer.”

Bummer. Perfect choice of words there. Though I really want to be the guy who interprets his statement as maybe a sign that he’s interested… but from what I’ve read about Matt Reeves going with a younger actor, us Hammer hopefuls may have to put this desire to rest. 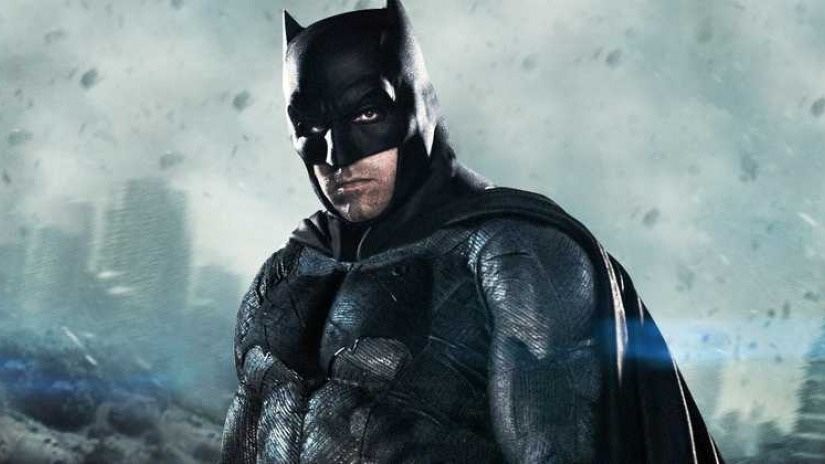 So how did the rumor get started?

The news first broke via Revenge Of The Fans by writer Mario-Francisco Robels who claimed to have a source inside Warner Brothers that made Hammer a “frontrunner” for the role. Originally he was asked to keep the development quiet until the go-ahead to break the story was given. It got some internet traction but I noticed major publications like Variety didn’t run any coverage, an unusual move for a website driven by people reading about the entertainment industry. But holding off was the right move because as we know now, the end result… nothing.

The fact nobody from Warner has called Hammer personally I feel sucks big time. Not only did I work really hard on a piece for Nerdbot laying out a solid case as to why Armie Hammer would make a great Batman. I also believe he’s maybe one of three people I can honestly see playing the part appropriately. Robert Pattinson is not one of them by the way.

Talk about a rumor that needs to die quickly.

Who do you think would be the next great Batman? Let Nerdbot know in the comments!!

Who do you think would be the next great Batman? Let Nerdbot know in the comments!!