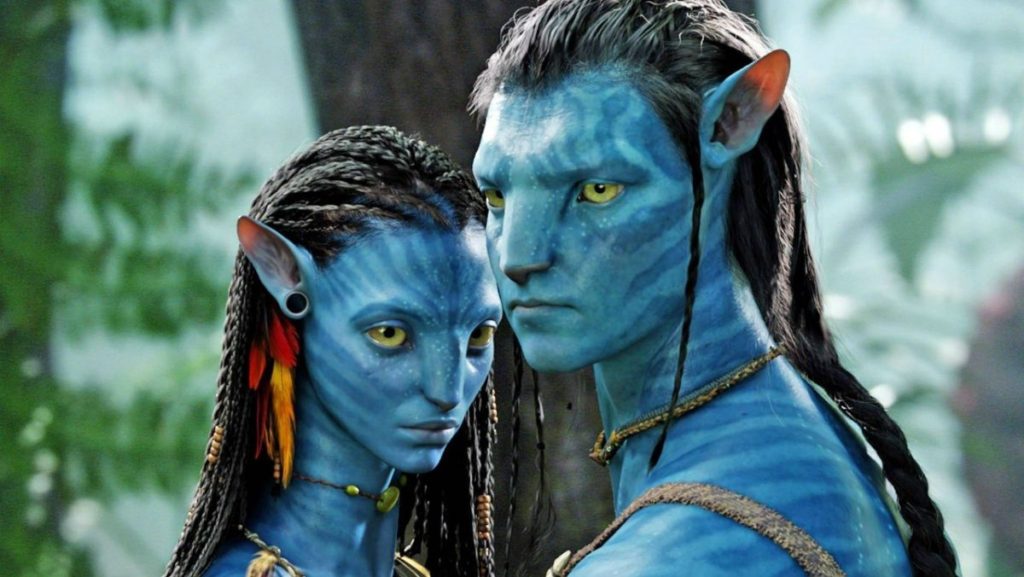 The hype machine for Avatar 2 continues to amble towards us whether we like it or not. The sequel(s) to one of the most successful movies of all time that no one talks about anymore will begin its onslaught starting next December. While we brace for impact, James Cameron has been making the rounds to explain that his visual spectacles will still include a relatable story at its core.

In a podcast for Empire, Cameron talks about some of the acting challenges that Sam Worthington had to go through for the film. In the sequel, Worthington’s character Jake has a bit of a falling out with his wife Neytiri, played by Zoe Saldana. Without spoiling anything, Cameron describes the argument as being an intense and dramatic affair and is shot from the perspective of a child watching their parents fight.  He tells how “I wound up shooting it all from the point of view of the eight year old hiding under the structure and peeking in.”

Cameron wants people to know that these sequels will really push the arc of Jake into some dramatically intense paces as he faces the effect of having abandoned his humanity to live amongst the Na’vi. Putting Jake through the emotional wringer makes sense since we as the audience will have to care about what will essentially be a completely CG character for 3 movies which is not easy. As far as we have come with visual effects, it is hard to create pathos in computer generated characters that are not created by Pixar. And even for those films, they are not attempting the realism that Cameron is going for. Making a more serious drama with non human characters is way more difficult and is rarely financially successful. However, there has become a rule in movies where you never bet against James Cameron. Both Titanic and Avatar were predicted to be guaranteed flops and look where we are now.

Even Cameron seems to know this and is not afraid to throw shade at other big movies. He did an interview with Yahoo! where he says he could not make something as weightless as Aquaman. Cameron told Yahoo that he “could have never made that film because it requires this total dreamlike disconnect from any sense of physics or reality… And people just kind of zoom around underwater because they propel themselves mentally? I guess?” Ouch.

While he ultimately says he did enjoy the film, he also says the movie felt lightweight and not as environmentally conscious as it could have been. You see, Cameron is a REAL filmmaker and not content with making movies that don’t take themselves seriously. It takes real talent to make something like True Lies which had Arnold Schwarzenegger in a Harrier shoot a terrorist stuck to a missile at a helicopter. His dismissal of Aquaman just felt a little defensive given how that film was centered on the oceans which is a subject dear to Cameron’s heart. It will be interesting to see how he will portray the world of Pandora’s alien oceans and how he plans to tell a story in that space. It will be even MORE interesting to finally have those Avatar sequels out so we can stop speculating whether anyone actually cares.

Do you like Avatar? Do you still remember it? Are you looking forward to the sequel? Tell us in the comments!