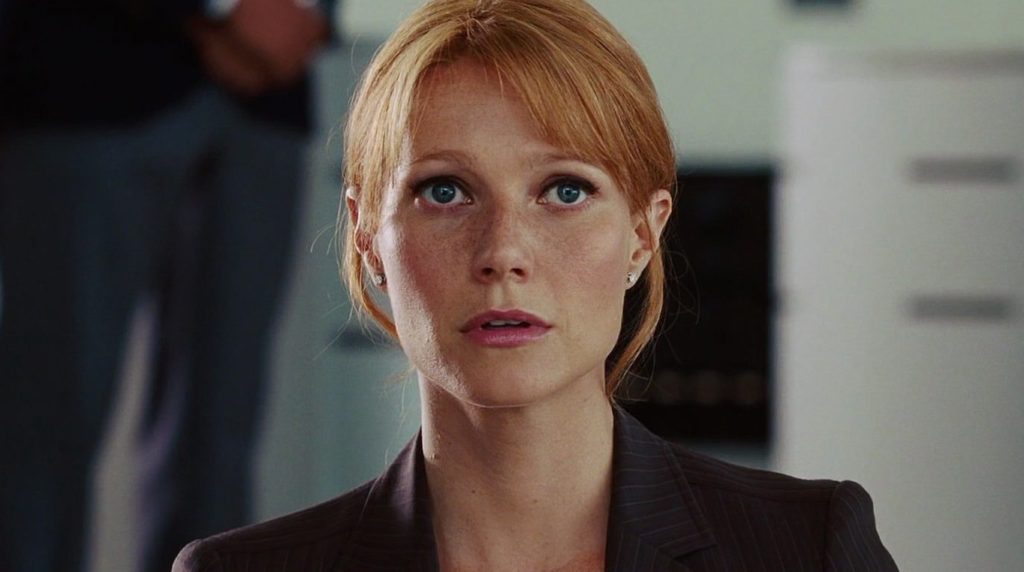 Can you believe it’s been 10 years since Gwyneth started working on films in the MCU? She has been in all three Iron Man films, The Avengers, Spider-Man: Homecoming, and Avengers: Infinity War. With Avengers: Endgame supposedly changing everything in the MCU, Paltrow feels that it is now her time to say goodbye to the Marvel Cinematic Universe.

In an interview with Variety she stated that she felt it was her time to hang up the suit.

“I mean, I’m a bit old to be in a suit and all that at this point. I feel very lucky that I did it, because I actually got talked into it. I was friends with Jon Favreau(Iron Man Director). It was such a wonderful experience making the first Iron Man and then to watch how important it has become to fans.”

“I feel honored to be a part of something that people are so passionate about. Of course, if they said, ‘Can you come back for a day?,’ I will always be there if they need me.”

This could be the first of many exits from the MCU as Endgame is gearing up to be a big bad game changer. Many of these actors, like Paltrow have been at this for years now. These roles are tiring as well as rewarding. And playing a hero isn’t as easy as say Fraiser who Kelsey Grammer had portrayed for 20 years already in 2006. There is a ton of physical work that goes into these movies. Costumes and makeup must all take a toll.

That doesn’t mean that we wont see her in a cameo or a flashback. Just that she isn’t going to sign on again for a full contract. And there is still no guarantee that Pepper will even survive Endgame. That is still a tender subject and still very much in the air right now.

Do you think she will be the first of many to exit these films? Are you sad to see her go? Tell us in the comments!