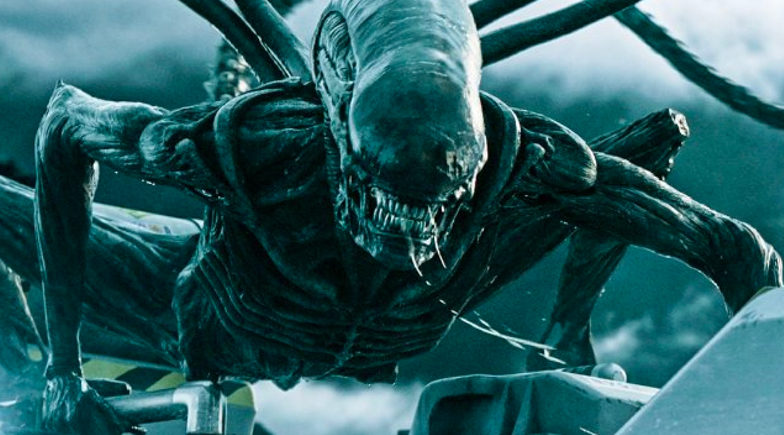 The Alien franchise has had a, well, rocky history. The original 1979 film is a landmark film that inspired countless knock offs. Its subsequent sequels have run the gamut between stellar to…uh…less than stellar. Aliens is a classic in its own right but it had the benefit of having a director like James Cameron who understands action movie tropes better than anyone in Hollywood. The whole series has suffered from numerous attempts to capture the original magic in movies, comics and video games. The one arena that Alien hasn’t invaded has been television, which, for a long time, made sense given that the series prides itself on being a gory fright fest. But now that we are firmly in a world where pretty much anything goes on television, we now have a potential TV show coming from none other than Ridley Scott himself.

When Ridley Scott came back to the series after over 30 years, fans were initially hyped to see the franchise attain its former glory. The result was 2012’s Prometheus, which I will personally really like but put a really bad taste in viewers mouths. The film tried to play in the Alien universe while still telling its own story but the references to the original felt sloppy and unnecessary with none of the memorable characters that the original had. It appeared that Scott took the criticism of being too different to heart cause the sequel, Covenant, doubled down on Alien references. Unfortunately, that ended up not working either since the tropes of the series simply does not pull the same punches that worked when the original felt so new and different. It ended up pleasing anybody and it underperformed at the box office.

So while it is interesting that there might be a TV show coming in that world, it’s hard to know what you can really do with that. Sure, you can set up a longer story arc to tell a multi episode story, but what kind of story can you really tell? With so many rip offs and retellings out there, the look and feel of Alien is simply played out and if you try to do something too different then you risk alienating (ahem) the fans who stuck with the franchise. Speaking as a long, long time fan of the series, I really don’t see what could make me excited for seeing a xenomorph again in any form. As always, I hope to be proven wrong, but until we see the a trailer, I fear we will see the franchise lose even more of its luster.

How do you think the TV show will fair? Tell us in the comments!