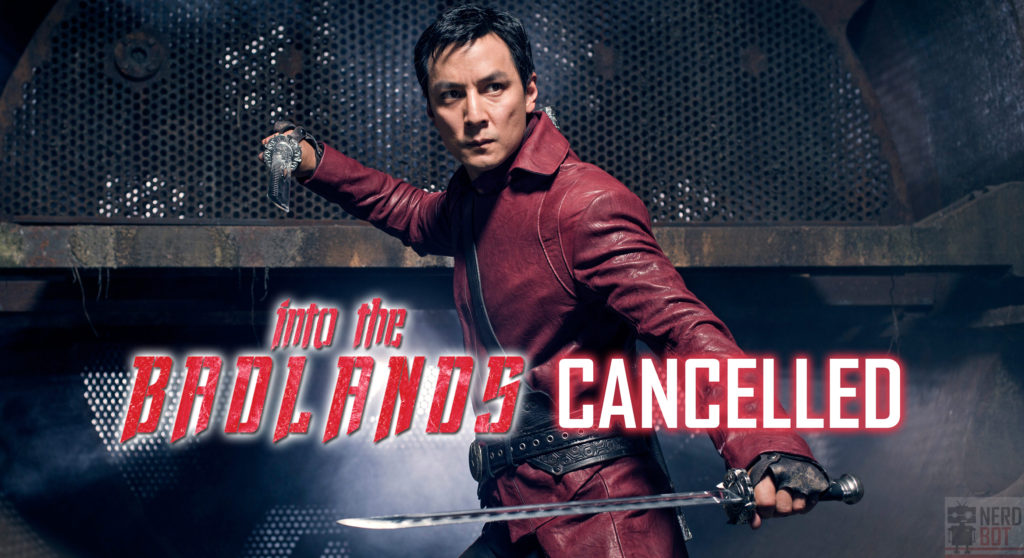 ‘Into The Badlands’ will End With Season 3

After just 3 seasons, AMC’s Into The Badlands will end its network run.

This ninja, post-apocalyptic, steam punk, medieval vision was a bold production with a lot of potential. Littered with great performances and fight sequences, it’s definitely a sad announcement for those of us that we’re eagerly looking for a continuation to the story arch

Into The Badlands will return on Sunday, March 24th to finish it’s eight remaining episodes. This will closeout season 3 and officially end production.

How are they going to end the story? Well…really badly.

Here is the official description of the second remaining half of season 3:

“As we enter the final chapter of Into the Badlands, an imprisoned Bajie warns Sunny that Pilgrim can’t be trusted. But with his son’s life on the line, Sunny struggles with his decision to help Pilgrim unlock the Meridian Chamber. Meanwhile, M.K., still reeling from the revelation that Sunny killed his mother, is hell-bent on revenge. Kidnapped by The Master, the Widow is forced to confront her past. Moon meanwhile races to save Lydia from impending death after she risked her life for his on the battlefield. As the last episodes unfold, long buried secrets will be revealed, new alliances will be forged, and the saga will climax in an epic battle to end all battles.”

Don’t hold your breath for a satisfying conclusion.

With AMC’s The Walking Dead finishing it’s 9th season and the announced departure of Danai Gurira (Michonne), the TWD gravy train is coming to an end and the studio needs to find a new crutch.

I don’t think The Horror and Preacher will be enough to fill the incoming void.

So…R.I.P. Into The Badlands. We’ll see you in Firefly heaven.