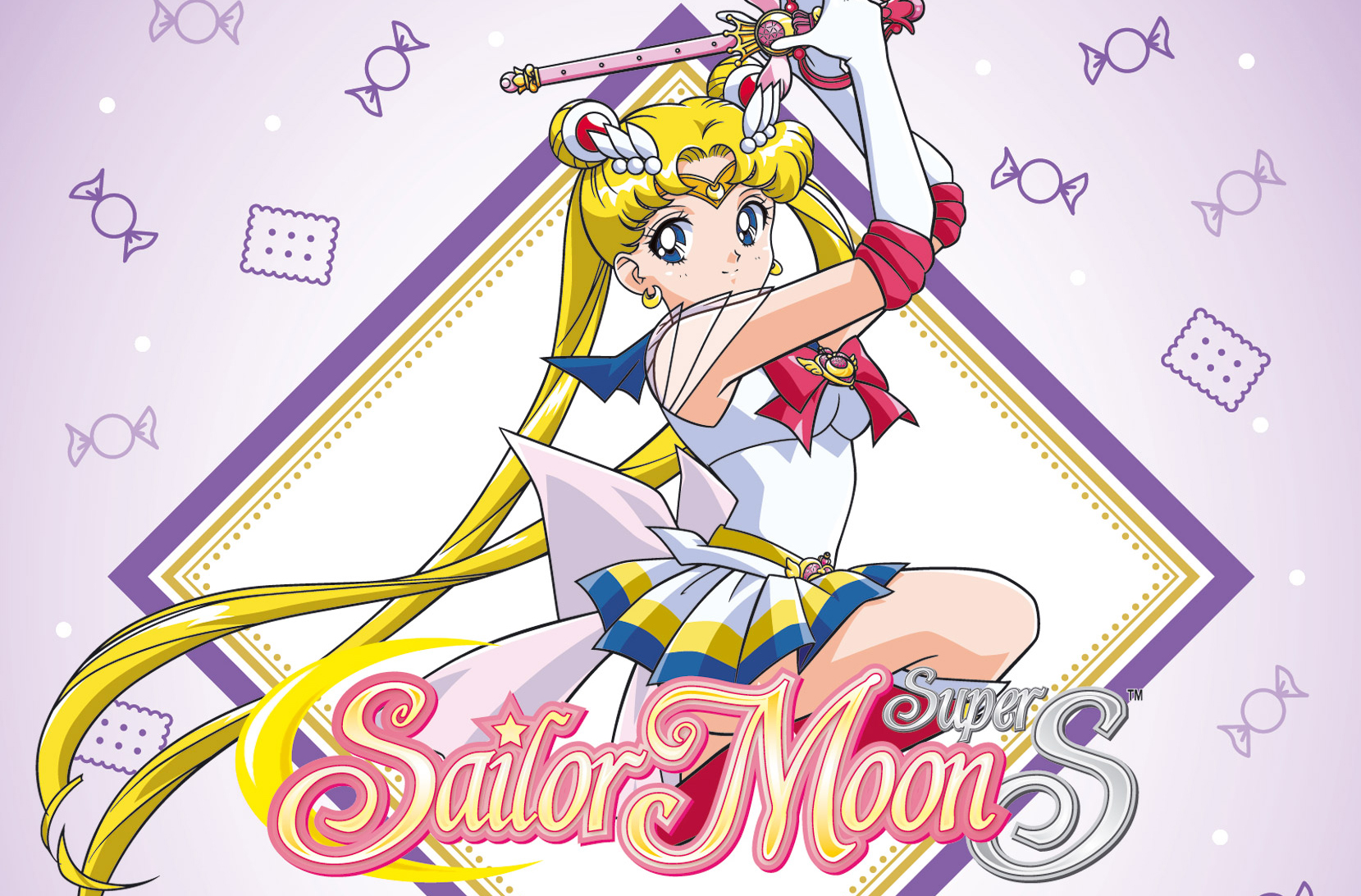 Around the world, children are disappearing – and the culprits are not of this world! The evil Queen Badiane plots to trap Earth in a dark energy field called the Black Dream Hole, powered by the sweet sugar energy produced from the dreams of children. Meanwhile, Chibi-Usa befriends Perle, a new kid who seems to have grown fond of the town’s warm and friendly atmosphere. Their peace is short-lived when the town’s children, including Chibi-Usa, start sleepwalking out of their homes! Sailor Moon, Perle and Sailor Guardians must now fight to save the lost children before the enemy can place the world into an eternal sleep that’s definitely not sweet!

“The Sailor Guardians face a dangerous threat in their third feature film adventure,” says Brian Ige, VIZ Media’s Vice President of Animation. “We are excited to give fans the opportunity to add this film to their home media collections with all the vivid clarity of HD.”

Established in 1986, VIZ Media is the premier company in the fields of publishing, animation distribution, and global entertainment licensing. Along with its popular digital magazine WEEKLY SHONEN JUMP and blockbuster properties like NARUTO, DRAGON BALL, SAILOR MOON, and POKÉMON, VIZ Media offers an extensive library of titles and original content in a wide variety of book and video formats, as well as through official licensed merchandise. Owned by three of Japan’s largest publishing and entertainment companies, Shogakukan Inc., Shueisha Inc., and Shogakukan-Shueisha Productions, Co., Ltd., VIZ Media is dedicated to bringing the best titles for English-speaking audiences worldwide.

Heath Andrews May 23, 2022
The "Star Wars" universe is as defined by its music and sound effects as it is by its characters and settings. The…
News