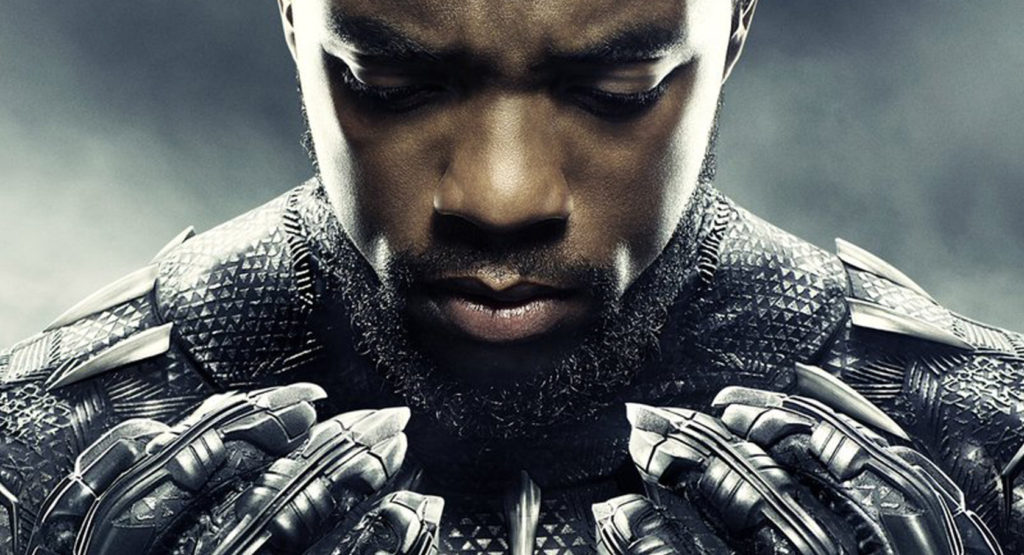 Five Reasons ‘Black Panther’ Deserves Its Day At The Oscars

Our time as comic book nerds has finally come. After years of being largely left out of the prestige awards conversation, an honest to God superhero film has broken the vibranium ceiling and secured a whopping seven Oscar nominations, including best picture. Surely the geek community is seeing this as the long-awaited triumph it is.

No, as it turns out, they’re being angry, cynical and often racist assholes about it. This isn’t exactly out of character, passions run high in both directions in the comic fan scene. So in times like this, the only thing to do is make a valiant case for why Black Panther is worthy of every single nomination. Except maybe visual effects, that CGI fight  was kind of whack at the end there.

While Black Panther was every bit as fun as the better MCU films, its seamless handling of relevant issues like colonization and the effects of systemic racism in America made it stand apart. It can be said that a few comic books films in the last couple of decades have included vital topical elements that pushed them past mere popcorn entertainment. Iron Man’s sharp take on military violence and The Dark Knight’s musings on humanity in a crime-infested world most immediately come to mind. But both of those films came out when speculative fiction was even less regarded by the academy than it is now. Aquaman, with its environmentalist tilt and poignant metaphor for biracial identity was similarly well-handled, but it was slightly edged out in storytelling quality overall. Black Panther came with the benefit of having a powerful message during a time when the Academy is rather vocal about wanting to broaden their idea of what makes a film Oscar worthy (as they should). With Black Panther, the voting committee gets the best of both worlds, a hugely popular film that appeals to its evolving image, as well as an important film that more or less fits within their comfort zone.

There is a very good reason everyone was talking about wanting to live in Wakanda for a while last year. It’s really like no other place in sci-fi/fantasy. With its rich and immersive blend of technological sleekness, rural beauty, royal decadence, and splashy urban cool.

— the murals in Shuri’s lab were everything—

The production and costume design are both far too special to ignore. Asgaard, most current interpretations of Gotham, and even the Guardiansverse kind of pale in comparison in terms of sheer uniqueness. It is immediately clear upon watching how much research and attention to detail went into making Wakanda feel both fantastical and grounded in something real.

3. Unlike Infinity War, it stands on its own

One of the most frustrating arguments against Black Panther being in the best Picture category, is the oft-repeated idea that Infinity War deserves it more. Infinity war is certainly a stunning achievement in context, it is the epic culmination of over a decade’s worth of stories, and that’s something to be proud of. But when it comes down to it, not only is it not as strong a standalone film as Black Panther, it isn’t a strong standalone film at all. Infinity War is an almost entirely useless moviegoing experience without having seen the dozens of movies that lead up to it. Granted, Black Panther does include one or two easter eggs connecting it to the rest of the MCU, but for the most part it exists in its own space, requiring no homework to understand what is going on.

4. When you think about it, was A Star Is Born really THAT great?

Whether Black Panther is overrated or not is strictly a matter of opinion, not everyone is going to click with the same stories. But whether you enjoyed the film or not, its ripple effect through the zeitgeist can’t be ignored. The Oscars are meant to award films that aren’t just well-made, but impactful in some way. Black Panther is that movie in spades. Compared to other best picture nominees like the draggy, average First Man or the lovely but ultimately inessential A Star Is Born, Black Panther deserves its spot without much of a question. It is difficult to see where the story falls short for those who have suddenly decided it’s the worst thing ever.

The characters are amazing, the writing is whip-smart, and the classic hero’s journey story it delivers is given plenty of fresh layers. There’s a lot to love there. Now we can certainly debate whether or not snubbed films like If Beale Street Could Talk deserve the distinction more, there’s a conversation to be had there. But the fact is, several flawed movies were nominated for best picture, yet Black Panther is the one being the most harshly scrutinized, why?

As mentioned above, the academy has been going through a few growing pains. With more and more viewers dipping out each year, changes are reluctantly being made to get with the times. While ideas like condescendingly adding a most popular film category fell flat, there was a worthwhile purpose at the heart of it. For too long, genres like horror and comedy have been as famously shafted as superhero films, no matter their merit. This is an elitist practice that has needed to end for years. A movie’s genre should have no bearing on whether it is accepted by the academy or not. A precedent for superhero films making it to the top category is finally being made with Black Panther. This should be as celebratory a moment as the 2004 show when Return of The King won 11 Oscars along with the sort of clout fantasy films didn’t have up until then. This is a good thing, enjoy it.