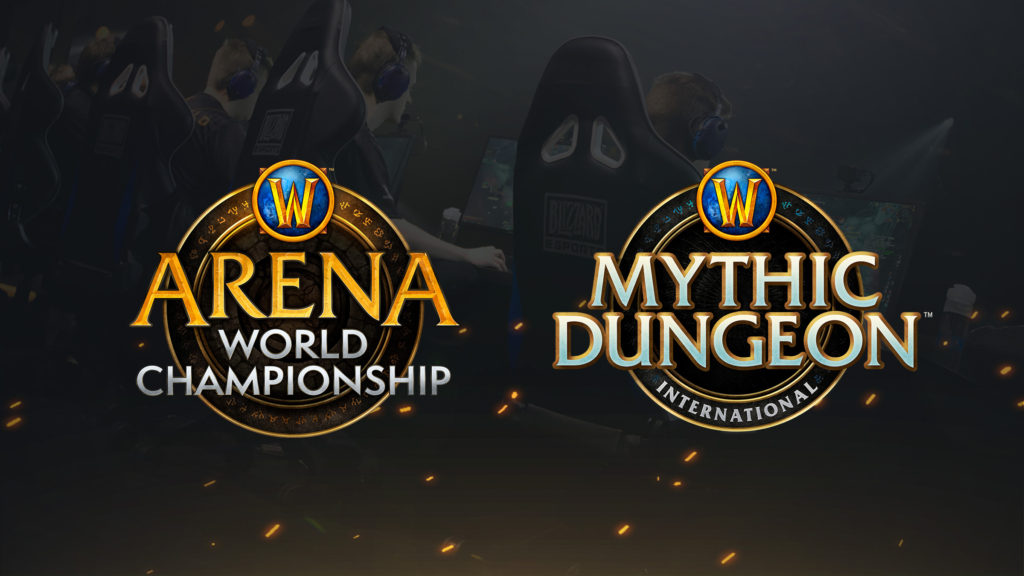 No matter why you play World of Warcraft whether it’s to PWN some Alliance or lose yourself in the world of PVE there is always something to do. Blizzard never stops short at keeping us completely enthralled and stuck to the game. This year they announced that they would have two competitions for a grand prize of $100,000 in each category.

This year like many before there will be an Arena Season Championship. If you don’t know what arena is then go ahead and get yourself killed by entering one. These are some of the most precise players that I have ever encountered in all my time playing WoW.

The “Arena World Championship” will have North American and European regions with two seasons each, six cups and a $10,000 prize for each season. The top four point earners then will fight for the $100,000 prize.

For the PVE’rs or Player vs. Enviornment there will be multi-level dungeons to beat. Not just any dungeons mind you but MYTHIC LEVEL dungeons. Work your way through 5 dungeons with a level cap to be announced and put together a team of five to show your stuff in the proving grounds. You have from February 26 and March 12 to get through all the barriers. Anyone with at good standing Battle.net account can play and when you complete all the dungeons you will be able to create a MAX level character and compete in the time trials. Whoever gets the best time will go on to the proving grounds portion and have a chance to win the $100,000.

Blizzard will be selling in game items through their shop to fund the prize money and I’m honestly having a hard time not getting the most recent mount they put for sale.

Some of the other items will include pets and toys.

Do you play WoW? Do you know someone who does? Tell us in the comments!