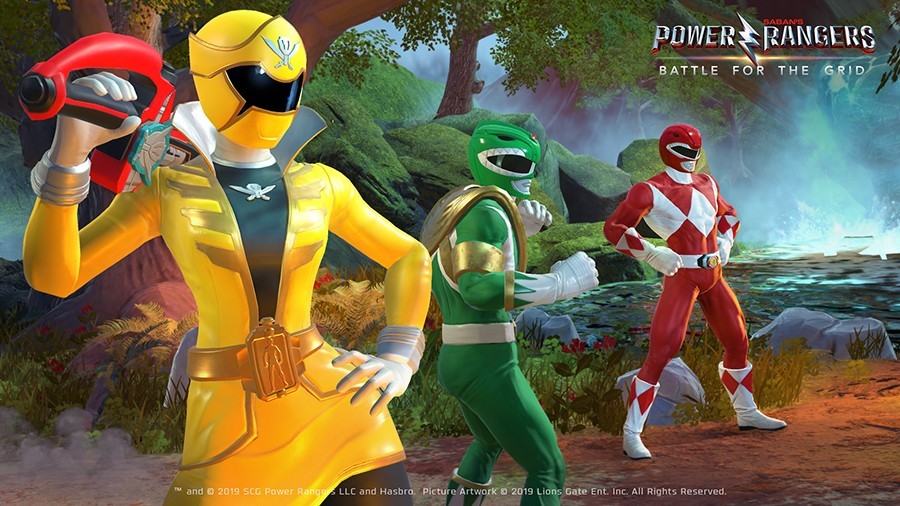 Go Go Power Rangers! ‘Battle for the Grid’ Coming to All Platforms This April

This April, Power Ranger fans will be able to face each other head on in a brand new fighting game! 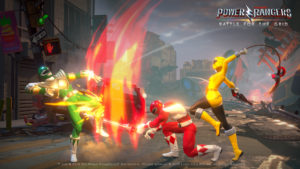 So far, only the original Red and Green Rangers and the Super Megaforce Yellow Ranger have been confirmed, but there are sure to be countless other characters thrown into the mix. We’ll have to wait and see if the upcoming Beast Morphers will make the cut, considering it will be the first season owned by Hasbro. But if the mobile game could feature comic exclusive Rangers, then anything is possible.

Battle for the Grid will be released on Switch, Xbox One, and PS4 for only $19.99. One thing that is exciting is the game is cross play compatible across all platforms. The low price tag however, along with the game’s self-described “simplified controls,” raises a few red flags around the overall quality of the finished product.  Regardless, it looks like a fun enough game, and at such a low price, there’s no reason for any fan to miss out!

What do you think about Power Rangers: Battle for the Grid? Let us know in the comments!