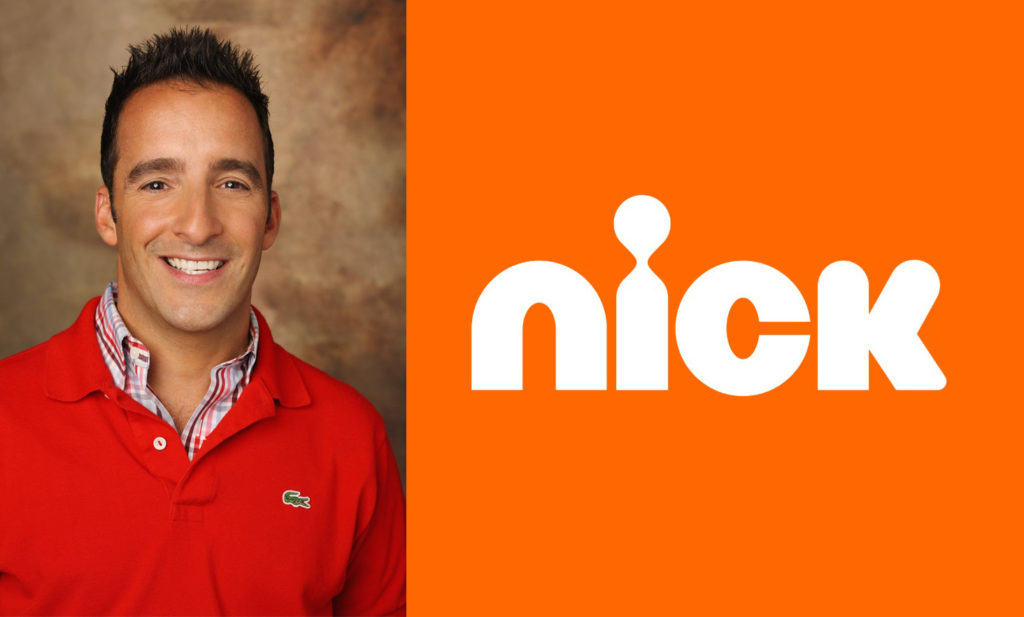 BURBANK, Calif.–Jan. 16, 2019– Top-ranked Nickelodeon has named Paul DeBenedittis to the role of Executive Vice President of Programming and Content Strategy. The announcement was made today by Nickelodeon President Brian Robbins, to whom he will report.  DeBenedittis will be based in Nickelodeon’s Burbank, Calif., studio.

Noted Robbins: “Paul has extensive expertise in programming and leading content strategies that reach and resonate with youth audiences. He’s one of the most dynamic executives in the kids and family space, and we’re happy to have him on board as we forge a new Nickelodeon for today’s audience.”

DeBenedittis was most recently Senior Vice President, Programming Strategy, Disney Channels Worldwide, including Disney Junior and Disney XD, where he led the planning, scheduling, acquisitions and co-production teams in the U.S. and was responsible for programming across their TV and digital portfolio, employing strategies for franchise properties such as The Descendants, Camp Rock, Star Wars Rebels and The Mickey Mouse Club House. He also oversaw the Disney Channel Worldwide Programming Strategy team, working closely with management, programming and distribution teams on programming strategy across all territories.

Prior to The Walt Disney Company, DeBenedittis spent 10 years at MTV as Executive Vice President, Multiplatform Programming, Content Strategy and Scheduling. DeBenedittis led the programming strategy and content windowing for hit series and events including Laguna Beach, Jackass, The Osbournes, The Real World, Total Request Live, The MTV Video Music Awards and The MTV Movie Awards. He was also responsible for curating the network’s various programming destinations, including MTV’s primetime originals block, The 10 Spot,and the channel’s weekday afternoon and weekend slates. Earlier, he was Director of Programming, Acquisitions and Scheduling at USA Networks and Lifetime Television.

Nickelodeon, now in its 39th year, is the number-one entertainment brand for kids. It has built a diverse, global business by putting kids first in everything it does. The company includes television programming and production in the United States and around the world, plus consumer products, digital, recreation, books and feature films. Nickelodeon’s U.S. television network is seen in more than 90 million households and has been the number-one-rated kids’ basic cable network for 22 consecutive years.