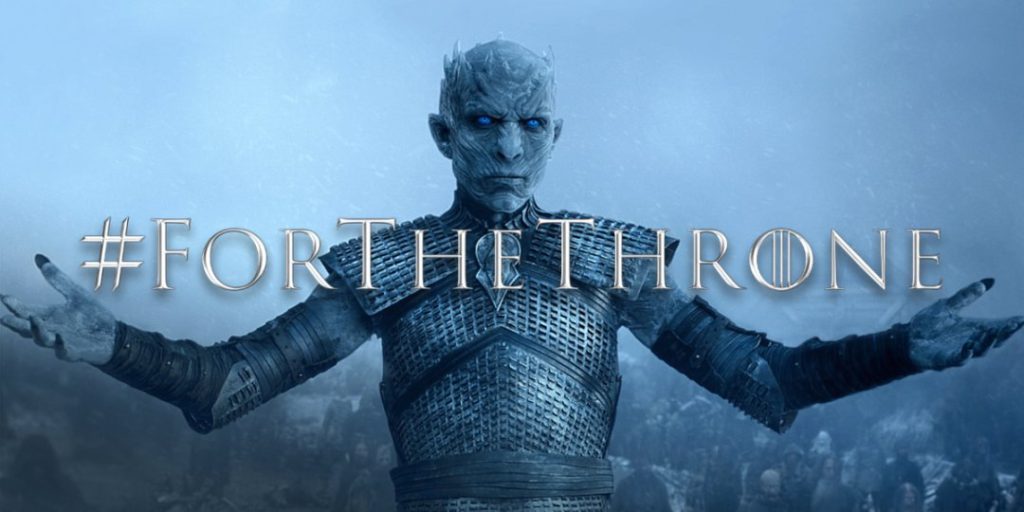 It’s the year we have all been waiting for. 2019 the return of the Dragon! At least that big undead one we got to see in the last season for Game of Thrones. Fans everywhere are holding their breath waiting to see what HBO will have in store for us regarding those crucial final episodes.

Most recently at the party for the Golden Globes, HBO CEO Richard Plepler talked a little about what we can expect from the eighth season. “It’s a spectacle. The guys have done six movies. The reaction I had while watching them was, ‘I’m watching a movie.”

Not long ago there were rumors that the run time for these episodes would be more akin to a movie length than a standard sixty minute episode. Good. Is there really any other way to do the finale justice? I can’t comprehend a short season at the end. How do you wrap up all that is going on with only six sixty minute episodes? How can you do that without leaving the audience wanting for more?

Plepler went on to say, “They’ve exceeded the bar. I’ve watched them twice without any CGI and I’m in awe. Everybody’s in for an extraordinary treat of storytelling and of magical, magical production.” They being show runners David Benioff and D.B. Weiss. How can they not know the bar was high though, Game of Thrones has been the single most anticipated show for them ever. Game of Thrones is responsible for the significant rise in subscriptions to their service since 2015. Subsequently it has also been a point of contention with subscriptions rising just before a season release and then dropping off after it’s over.

While we still wait for the official run times of the episodes to air this year as well as title names we are basically just stuck in limbo. It’s only another three months away and then we can all start the rise and fall of the end of Game of Thrones. It’s sure to be a melancholic experience for everyone who has followed along thus far.

Game of Thrones is returning in April, no specific date has been announced.

Are you excited for Game of Thrones? Tell us in the comments! 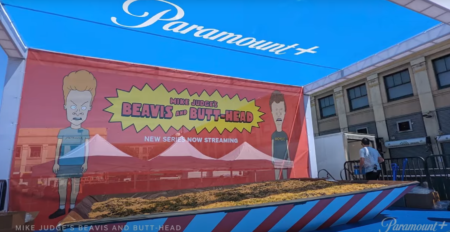 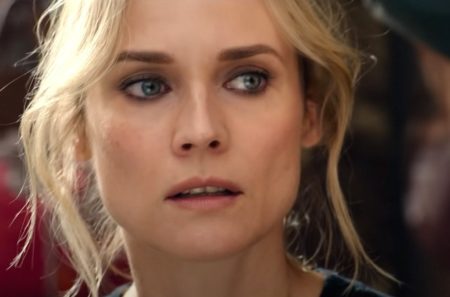 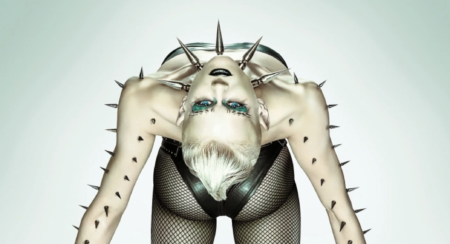 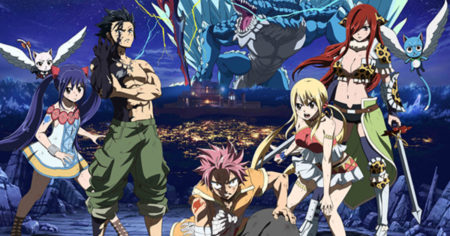