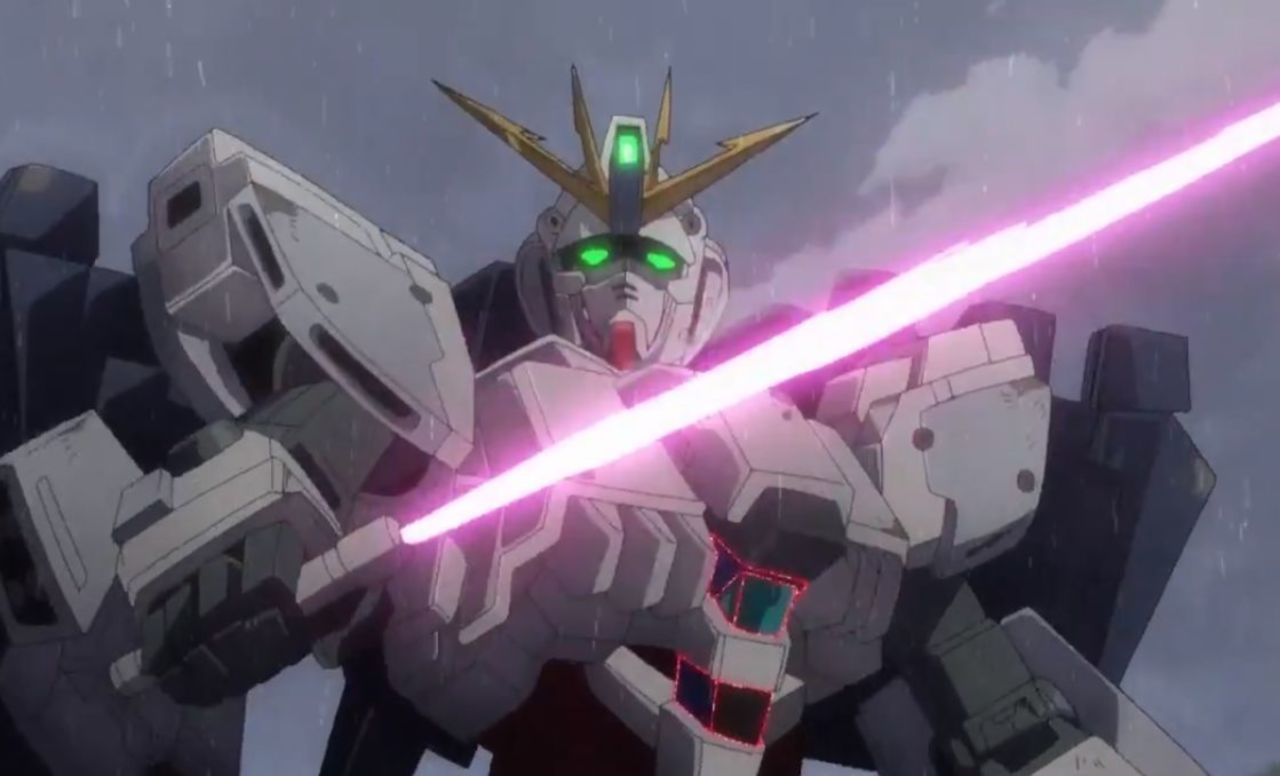 Gundam fans, it’s time to plan a night out to the theater!

Thanks to eagle-eyed Twitter user @WTK, the stateside theatrical release of Mobile Suit Gundam Narrative has been confirmed. Listings for the film have been posted on both AMC and Fandango under the title Gundam NT. 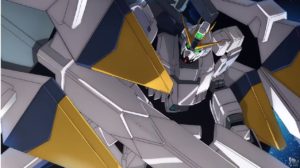 Like most anime movies, such as last year’s Mazinger Z Infinity, Gundam NT is being released as a Fathom Event. Currently, there has been no official announcement by Fathom and advance tickets are not yet available. However, AMC and Fandango have February 19th as their release date.

Gundam Narrative is the first leg of Gundam’s “UC NexT 0100 Project.” Following the events of Gundam Unicorn (currently available on Netflix), the Earth Federation has sealed away the extremely powerful Unicorn Gundam units. However, the missing third unit Phenex resurfaces, leading the Earth Federation to send the test-bed prototype Narrative Gundam after it. 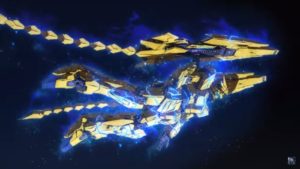 Gundam NT is sure to be a limited release, so cross your fingers that it will show in your area. Keep your eyes open for advance tickets to pop up online. It’s not every day you get to see Gundam on the big screen!

Are you excited to go see Gundam Narrative? Let us know in the comments!