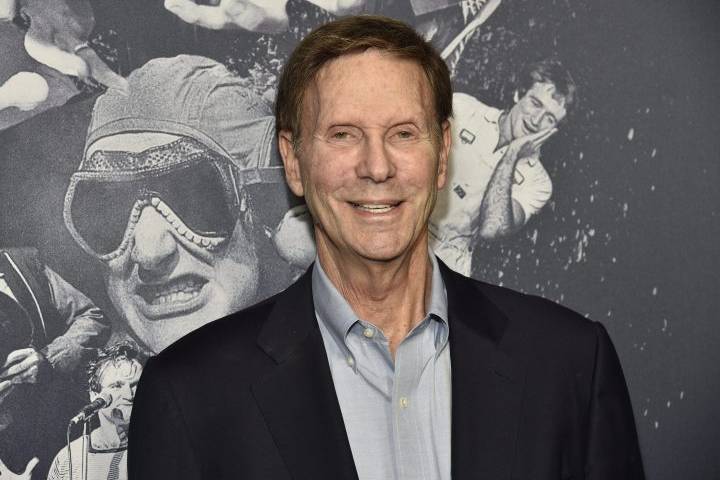 For most of the kids who grew up in the 80’s and early 90’s, Bob is best known for his alternate persona – Super Dave Osborne, Daredevil for Hire! Younger kids and older folks probably know him from his more recent work in Curb Your Enthusiasm and Arrested Development. Oh, and Simpsons fans might be familiar with Bob Einstein’s younger brother, Albert Brooks.

Bob passed away on January 2, 2019 shortly after being diagnosed with leukemia… but we will always remember him as crazy, injury-prove daredevil Super Dave. This was the peak of parody making fun of folks like Evel Knieval. You will be missed, Bob! 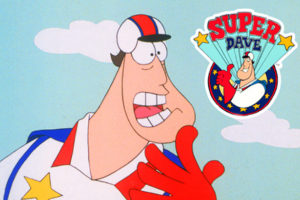