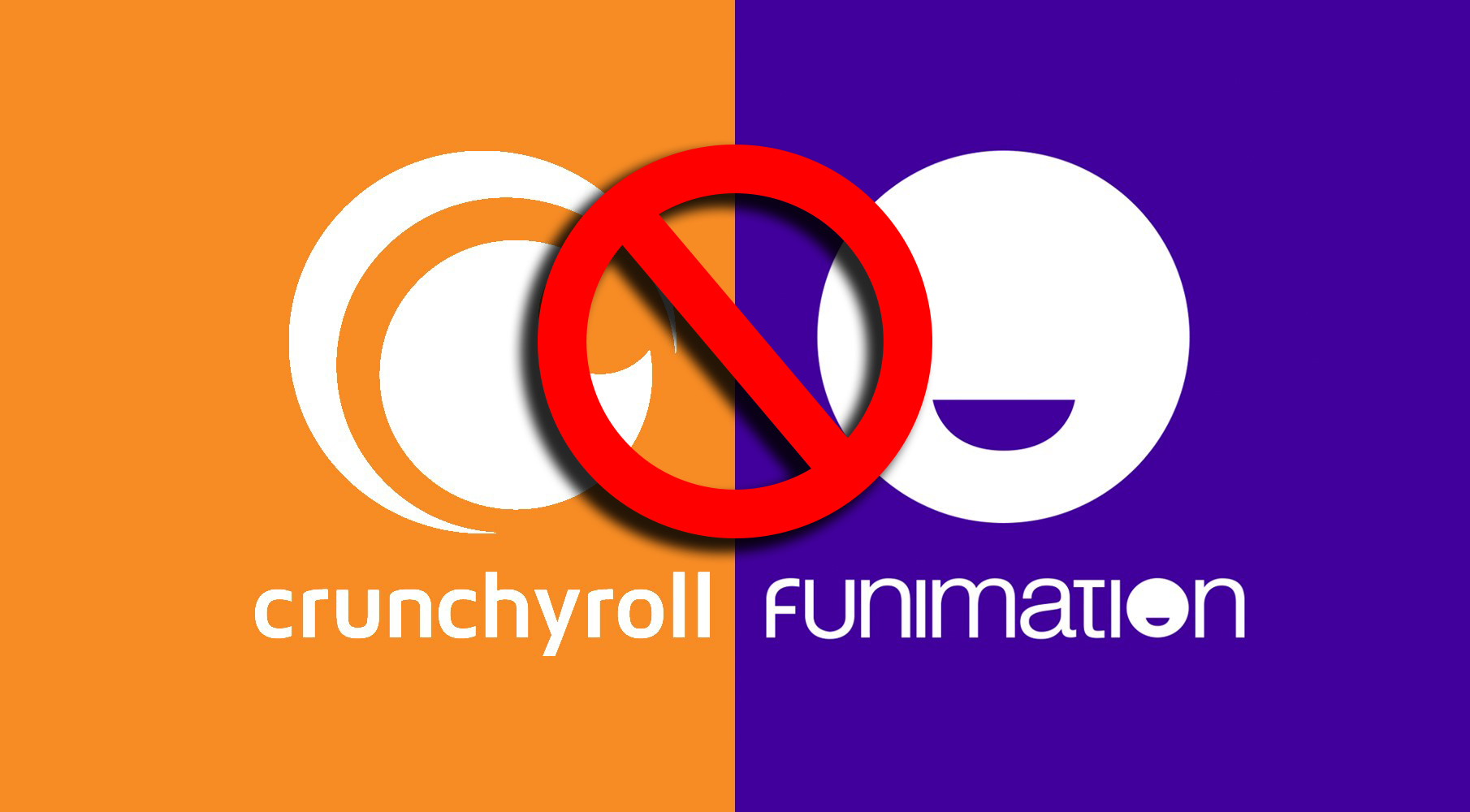 Funimation President Talks about Their Break Up with Crunchyroll

Earlier this year we were all kind of besides ourselves when we learned that Funimation and Crunchyroll would be parting ways. At least I know I was, it was like if Mommy and Daddy were going to “live apart from each other for a while.” No details were released at the time just the news that they would be ending the contract with one another.

Gen Fukunaga, the President of Funimation sat down with Newsweek for an interview and he was finally able to talk about what exactly happened. He was there to talk about how they would be expanding their streaming services but when the topic of what happened with Crunchyroll came up he came clean on some of the details.

Fukanaga told us, “Sony had to make this tough decision… If Crunchyroll would not budge on those terms, then we just have to double down and decide if we’re going to go at it alone. And that’s what happened.”

Those terms that he mentions has to do with International rights concerning where their anime could be broadcast. As we know there are companies that already have a similar model in place. For example Netflix will have a show available in America but not in England and visa versa.

The deal would have put restriction rights on where Funimation could stream certain titles and that was the major deal breaker. Since Sony Pictures Television acquired a majority stake in Funimation just last year, Fukanaga knew that his site had the tech to expand its library even more. It was Sony who prompted them not to renew under those terms.

The light at the end of the tunnel here was that Funimation was able to strike a deal with Hulu this year, which will lead to more anime on both platforms. Hulu already has quite an extensive library of anime, current and classic. They are happily working with Funimation for the opportunity to expand their anime collection even more.

Fukanaga went on to say, “Hulu will help us get the mass exposure and we can get the hardcore anime fans on our platform. It was a good partnership in the sense that we can co-exist. And that’s why it works for us.”

What do you think of all of this? Was Crunchyroll asking for too much? Tell us in the comments!

What Macaulay Culkin’s Recent YouTube Infiltration Could Mean for Humanity