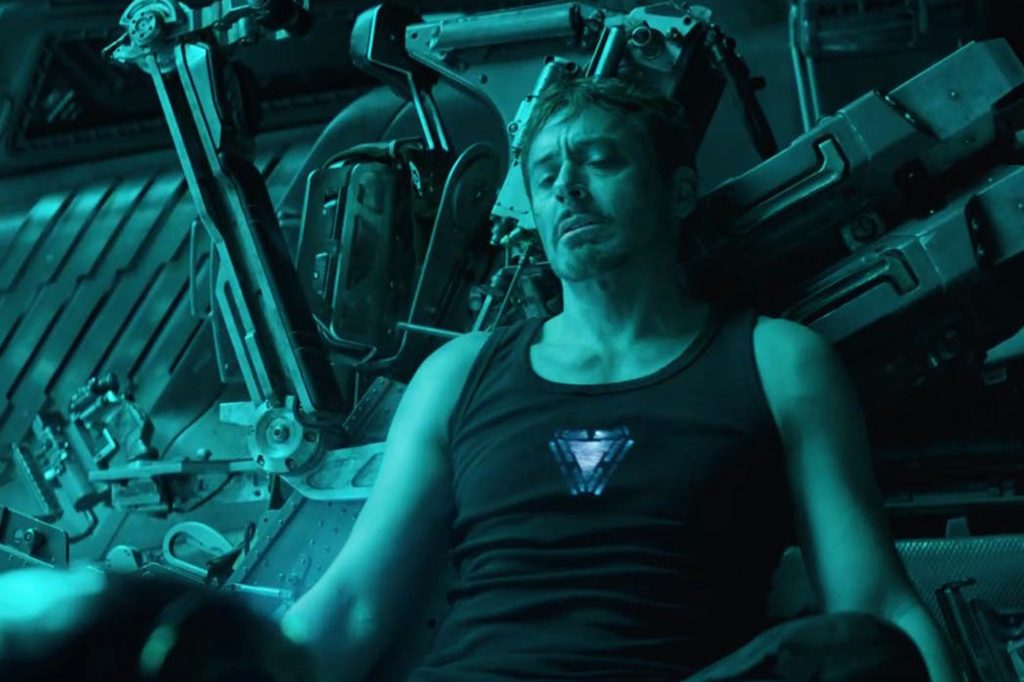 In the trailer for the newest Avengers movie Avengers:Endgame we see Tony Stark drifting hopelessly through space. He is on his last day of oxygen and sending a message. His words exactly “being adrift in space with no hope of rescue is more exciting than it sounds.”

Well Audi on December 7th released a video on YouTube of the new Audi they will be showcasing in the film. The video is titled “Introducing the Audi e-tron GT Concept” and features Robert Downey Jr. driving around Los Angeles talking about the amazing synergy between Audi and Avengers.

“Audi Head of Design Marc Lichte and Robert Downey Jr. discuss the design elements of the Audi e-tron GT concept, which will make its film debut in Marvel Studios’ Avengers: Endgame, set to be released in theaters April 26, 2019. “

Some folks are saying that Audi just spoiled a “Major Plot Point” but if we ever doubted that the man who invented the Iron Man suit couldn’t get home from space what were we thinking? I mean the man built the suit by himself! So either he gets rescued or has some epiphany of an idea that allows him one last stretch of travel that gets him back into orbit.

The comments on the YouTube video were of the same mind. One user commented, “when Audi ads tells you more than the avengers trailer did?.” Which yeah they kind of did! Other users stated that it was a spoiler because now we know that Tony gets to earth and drives the Audi at some point.

What do you think? Was this a Huge spoiler? Tell us in the comments!