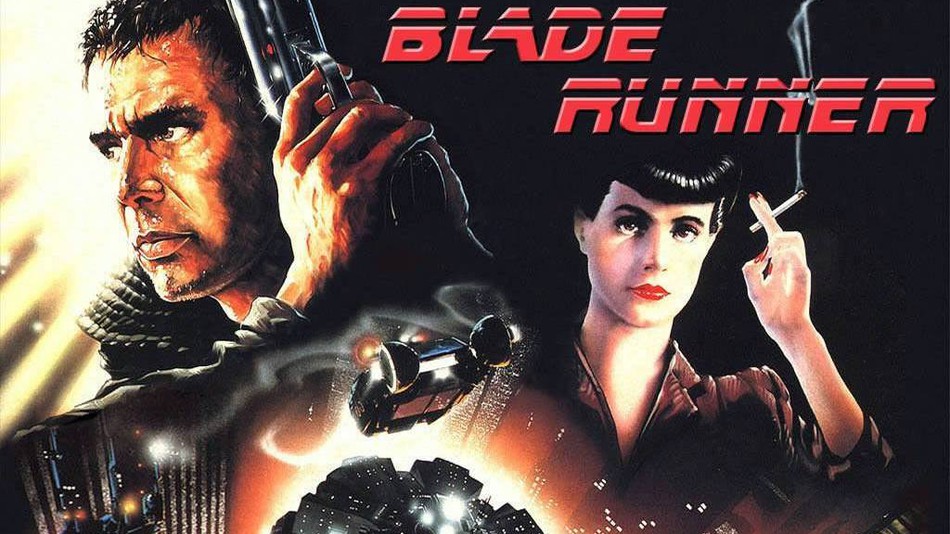 If you were to ask me if I ever thought they would make a sequel to Blade Runner… ten times out of ten, the answer was no. 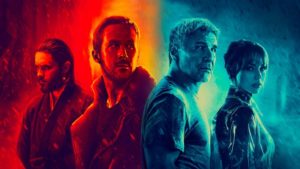 After that I was like “great movie, but we won’t see anything Blade Runner related for a while”.  Turns out I was wrong, again.

On November 29th, Pitchfork.com reported that the Blade Runner franchise (yes, it’s a franchise now) will cross over from the big screen to the small screen, finding a home on the Cartoon Network of all places.  Shinichiro Watanabe, who is the brain behind shows like Cowboy Bebop is set to bring the thirteen episode run of Blade Runner – Black Lotus.  Per the usual, not many details are available, however we do know the setting will be 2032 and “familiar” characters from the universe are set to make appearances.

Shinji Aramaki and Kenji Kamiyama have been hired to direct the series which I’m sure will draw its fair share of fan boy controversy.  Remember how the hard core fans threw a fit when 2049 was announced? The movie had Denis Villeneuve in the director’s chair, people still had a tweet fit.  Then they went to the theater only to find no truer continuation of Ridley Scott’s 1892 sci-fi noir masterpiece could have ever existed.  There is something to be said about tampering with genius pieces of art, but if HBO can make a “re-imagining” of Watchmen… I guess Adult Swim has every right to make a Blade Runner animated series. 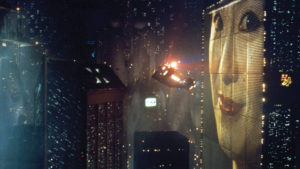 They should have called it Blade Runner The Animated Series.  If anything, the show might finally answer the question… do androids dream of electric sheep?

Which Blade Runner characters to you feel are ripe for the animated cameo treatment? Let Nerdbot know in the comments!!