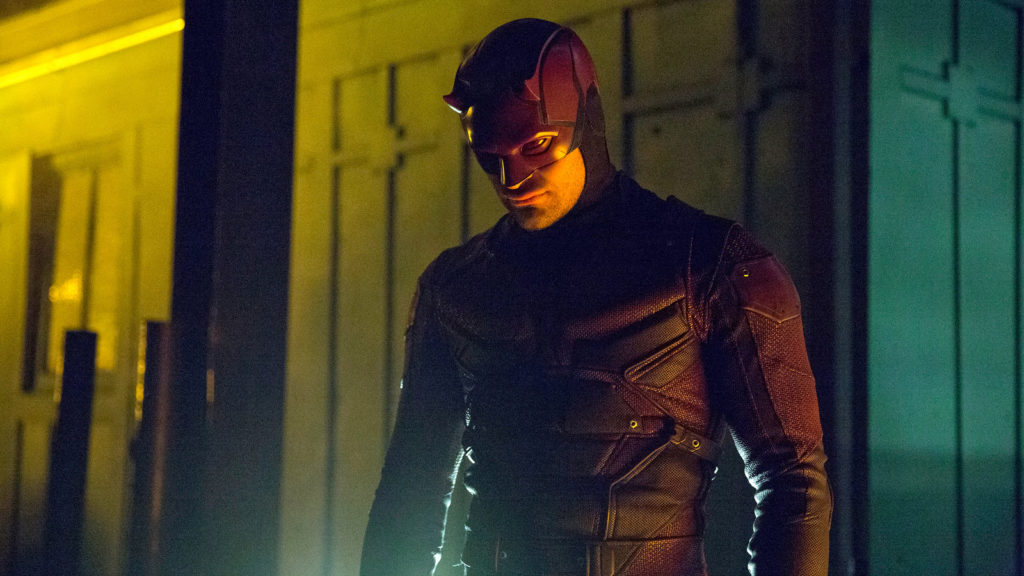 While the announcement is surprising, this could be the saving grace Marvel TV needed. Ever since the inception of Marvel being on the small screen, it’s been struggling to decide whether or not it wants to play in the MCU (Marvel Cinematic Universe). ‘Agents of SHIELD’ danced around the fact but never fully got incorporated into it.

‘Inhumans’ was a stain on the Marvel record that we’ll never discuss again and so the only other medium is the Netflix side. Falling into the same problem that ‘Agents’ had, Netflix’s own Marvel heroes just casually mentions the ‘Battle of New York’ like it was some fart in the wind.

What this leaves the casual fan who’s a fan of BOTH universes, confused and bored. Like walking out of ‘Justice League’.

Anyway, with 3 out of the 5 Marvel shows canceled at Netflix, there are only two shows remaining in “Jessica Jones” and “The Punisher”. Neither of which has really made a peep but is rumored to come in 2019. It’s only a matter of time before we know the real fates of these shows but with Disney launching their own streaming service, Disney+, the following quote from Netflix does seem, optimistic.

“While the series on Netflix has ended, the three existing seasons will remain on the service for years to come, while the Daredevil character will live on in future projects for Marvel.”

This fascinates me because it would make sense that Disney would continue that front with Daredevil and other Netflix canned shows.

What makes this turn of events even more interesting is that during a Q&A with Collider at the screening of “Infinity War”, the Russo brothers made a comment about including the Netflix heroes.

What better way to keep it in the family than by taking it back home! The crossover from television to the big screen can finally happen! No more weird invisible border that separates the two universes and it might just lead to a movie deal for one of the Heroes for Hire.