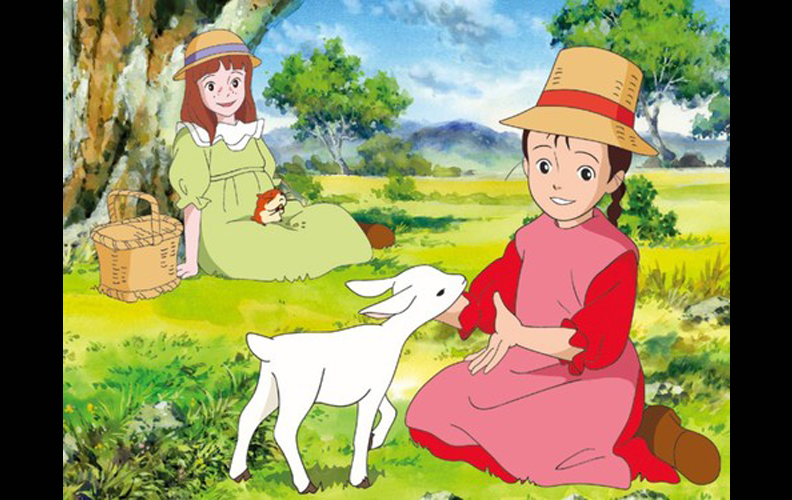 Earlier this week Akira Miyazaki passed away at the age of 84 due to bile duct cancer. His oldest daughter Momoko was chief mourner at his funeral Thursday November 29.

He was responsible for writing six movie scripts in the series Otoko wa Tsurai yo, “Being a Man is Tough”. He first directed movie was a 1971 film called Naite Tamaru ka, “As If I’d Cry”.

He wrote scripts for many anime that came out throughout the 70’s, 80’s and early 90’s. 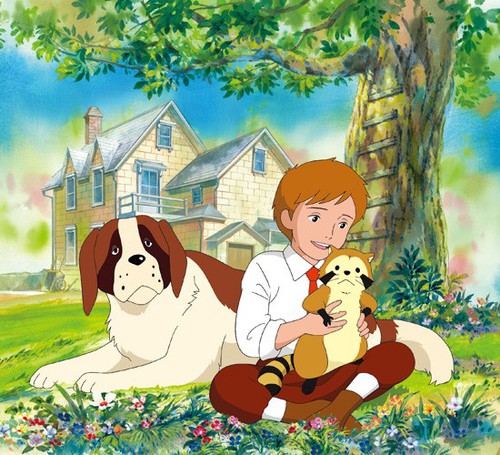 “The 11 year old Robby North and his friend Oscar live in Wisconsin. During fishing they hear a shoot. A racoon-mother was shot. Robby takes the baby of this racoon with him and cares for it. The boy names the racoon Rascal.” 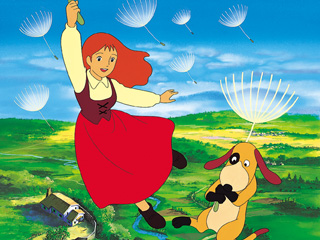 “Perrine travels across Europe with her mother, a photographer, in a cabin lead by a donkey. They are heading to a small village in north France, the home of Perrine’s dead father. Perrine doesn’t know that they are unwanted in the village, since the father left the village after having quarreled with his father, and married in India against his father’s will. After her mother falls ill, Perrine has to sell everything, including her beloved donkey Palikare, to pay for medicine. Mother dies in Paris, and before dying tells the girl that she has to make her grandfather love her before he knows who she really is. After a journey full of hardships, Perrine finally arrives in the village, where she learns that her grandfather is the rich owner of the factory that feeds all the villagers. Presenting herself by a false name, Perrine gets a job on the factory, searching for a way to the heart of her grandfather.”

And many more including; The Adventures of Tom Sawyer, Kaito Lupin -813 no Nazo, Yuki, The Wizard of Oz, Lucy-May of the Southern Rainbow, Katry the Cow Girl, Little Women, Botchan, Like the Clouds, Like the Wind, and Happy Moomin Family.

*descriptions for the anime taken from anime news network.
*Cover image is from Lucy-May of the Southern Rainbow.

Have you seen any of these shows? Tell us in the comments and get the conversation started.