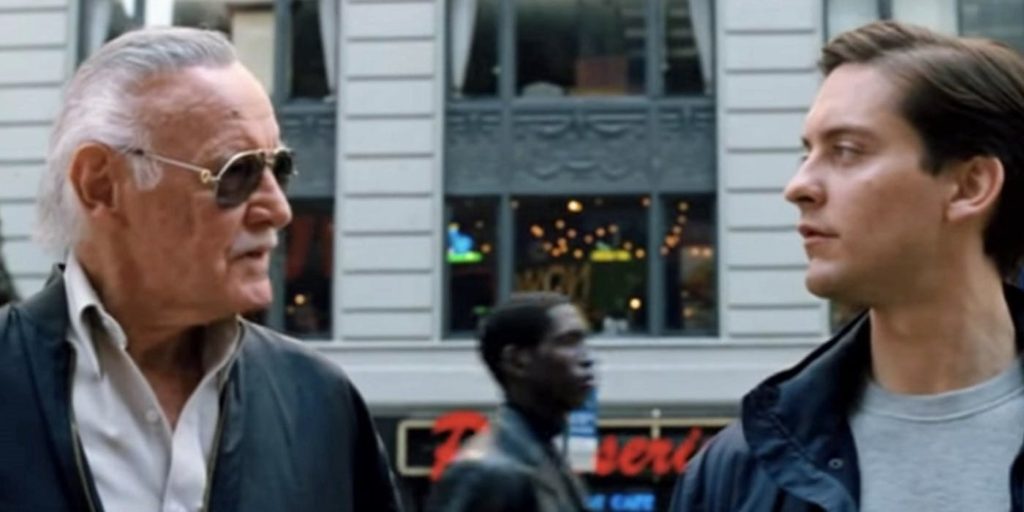 Stan Lee’s Final Words To The Fans, Get Ready To Cry

I think we’re all going to need a couple more days to get over the loss of Stan Lee.

We all know his contributions to the world of comics, by now I bet you’ve read God only knows how many online homages and have seen memes that show how a young Stan Lee bears a striking resemblance to Tom Holland. 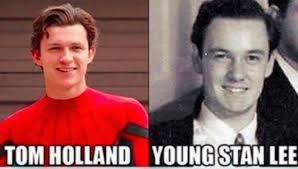 Just like Jamie Kennedy in Scream 3, Lee left behind one final message.  Only his is to the fans, not about surviving a third serial killer attack.  On November 15th, Vice.com reported that footage of one last goodbye from the man who put Marvel on the map surfaced earlier this week and if you don’t have a box of tissues or aren’t wearing long sleeves… I recommend taking precautions, you’re going to cry.

Check out the video below.

Jesus, for being less than two minutes it’s pretty difficult to get through.

For myself, a later in life DC fan, cannot deny the impact Marvel comics have made on my childhood.  Some of my earlies memories were going to my local drugstore with a fist full of change to buy the latest issue of Spider-Man.  Yes, I’m old enough to have bought comics at a drugstore.  This was back in the day when drugstore’s weren’t just called Rite Aid or CVS, but an actual non-chain emporium of daily essentials. 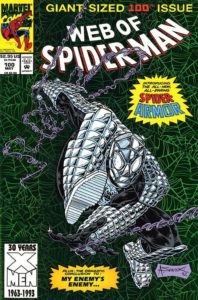 Web Of Spider-Man #100 was one of the first books I ever bought and from there, a door opened to whole new form of artistic expression, that also entertained you.  Let’s face it, your parents didn’t care because at least they got you reading.

I wonder exactly how many kids starting reading because of Stan Lee?

One can only hope a new generation of comic book creators can enlighten the lives of the youth the way Stan Lee did.