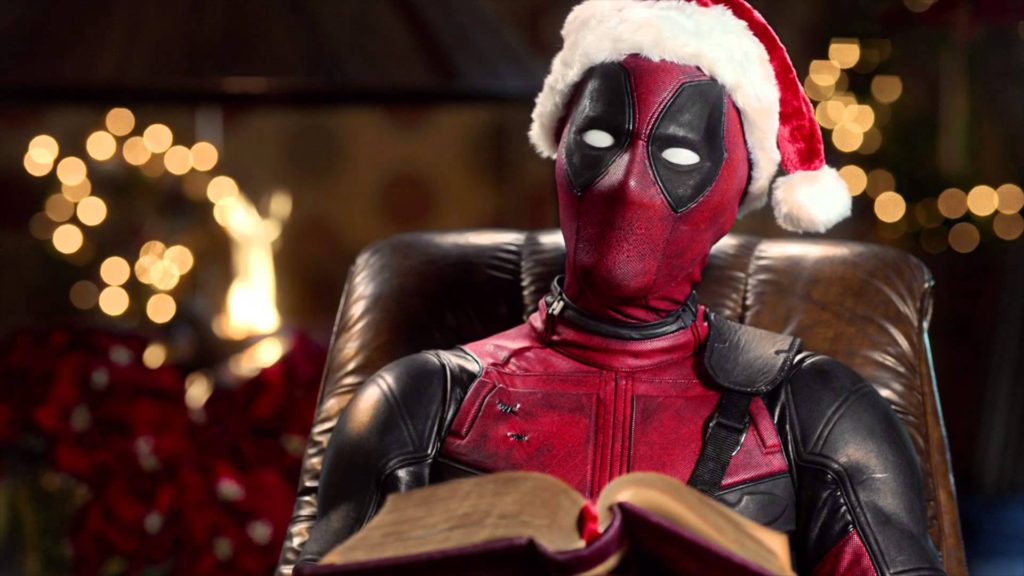 Deadpool Returns To Theaters For A Yuletide Offering

It’s the season of giving, and nobody gives it better than Deadpool! But this time, it’s to charity.

On December 12, 20th Century Fox is re-releasing Deadpool 2 to theaters, repackaging the film into Once Upon A Deadpool. This new Christmas version has been edited to be PG-13 (probably a hard PG-13) and also includes a brand new frame story of Deadpool kidnapping Fred Savage to recreate the bedtime story from The Princess Bride.

But this 12 day cash grab is for a good cause. One dollar out of every ticket sold is going straight to the charity Fudge Cancer (formerly F*** Cancer). The Deadpool series has a unique history of promoting cancer awareness, such as video tutorials for self-checks and a promo with an all pink suit.

So next month, go help a good cause and have some laughs with the family! Deadpool style!

Check out the trailer for Once Upon A Deadpool below! Let us know what you think in the comments!