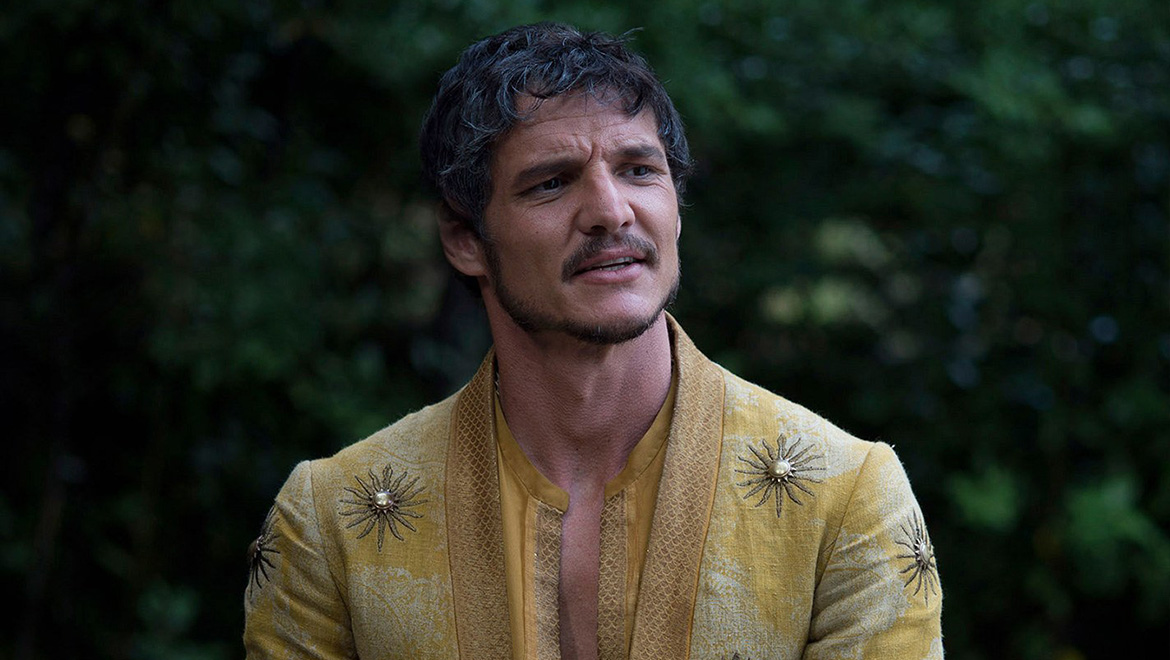 Pedro Pascal cast as the Lead in upcoming “The Mandalorian” Series

In a recent report by Variety, it has been confirmed that Pedro Pascal has been cast as the lead in the upcoming Star Wars live action television series The Mandalorian.

Pascal is best known for his roles in Game of Thrones and Narcos and with titles like that we know that he is no stranger to action. It is a wonder Disney/Lucasfilm was even able to score an emerging talent of Pascal’s caliber with not so small parts in the upcoming movies; If Beale Street Could Talk and Wonder Woman 1984.

It is already pretty blatant that Disney is not holding back to make The Mandalorian an amazing series with some of the shows directors such as Taika Waititi, Rick Famuyiwa, and Bryce Dallas Howard just to name a few. As well as the rumored casting of acting legend Carl Weathers, The Mandalorian is aiming to be a series to stayed glued to you television for.

To give those who do not know much about what a Mandalorian is a taste of what is to come give Boba Fett a google and you can see just how BA this upcoming series has potential to be.

Not much else is known about the series except that it will be premiering on Disneys upcoming streaming service in 2019, Disney+.

Will you be tuning in for the premiere? Are you a fan of the casting? Let Nerdbot know in the comments below!

George R.R. Martins “Wildcards” Will Be Adapted by Hulu