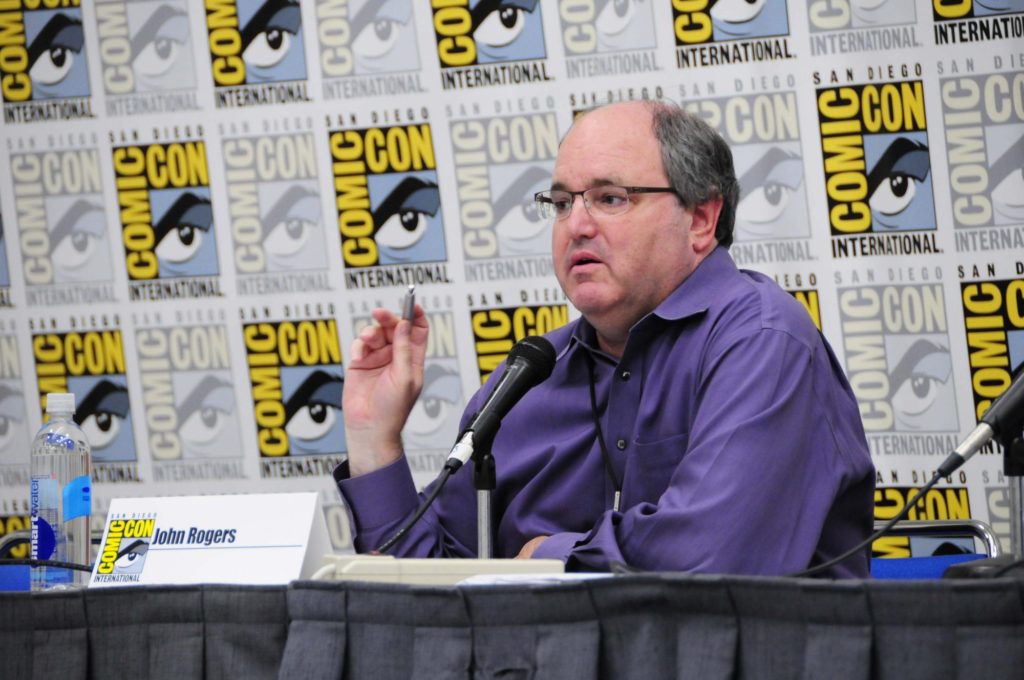 He was elected President of Comic Con International in 1986 and continued to be re-elected every year after that. Comic Con was founded in 1970. He was the longest reigning pop convention president in the history of convention organizers.

He is survived by his wife Janet Tait(a former Comic-Con executive), sister Barbara and his Brother David.

The post goes on to say that in lieu of flowers the family suggests that the donations go to the American Brain Tumor Association or to the ACLU.