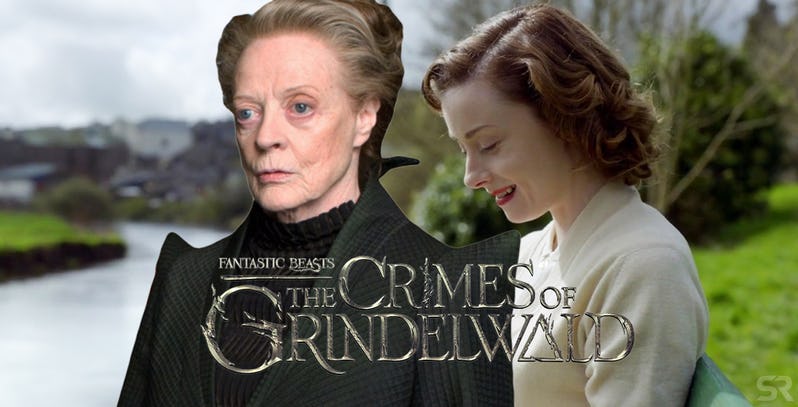 Young Prof. McGonagall to appear in “Fantastic Beasts: The Crimes of Grindelwald”

Popculture.com has revealed that a young Professor McGonagall will be appearing in Fantastic Beasts: The Crimes of Grindelwald. The part was originally played by Dame Maggie Smith in the Harry Potter fims. Seeing how the Fantastic Beast takes place many years before Harry Potter the film had to find a much younger actress whom they have found in Fionna Glascott.

Harry Potter fans know Minerva McGonagall as a key character in the series. As the head of Gryffindor House and the Transfiguration teacher during Harry’s years at Hogwarts she was rather stern but fair teacher who had a soft spot for Harry and his friends. Although she wasn’t a teacher just yet at Hogwarts during the time Fantastic Beast takes place (1920s) she is sure to have an important impact. Fans also know that McGonagall was married at one time, unfortunately her husband passes away before the Harry Potter books take place so we may get a glimpse at the late husband before his death.

With many characters getting a sort of origin story in these Fantastic Beast films it will be curious to see if J.K. Rowling will bring any more familiar characters from Harry Potters time and give them a sort of backstory in her new films.

Fantastic Beast: The Crimes of Grindelwald releases November 16th be sure to check it out and see how many more familiar characters you can spot!

Are you excited to see Professor McGonagall in the upcoming Fantastic Beasts sequel? Let Nerdbot know in the comments!