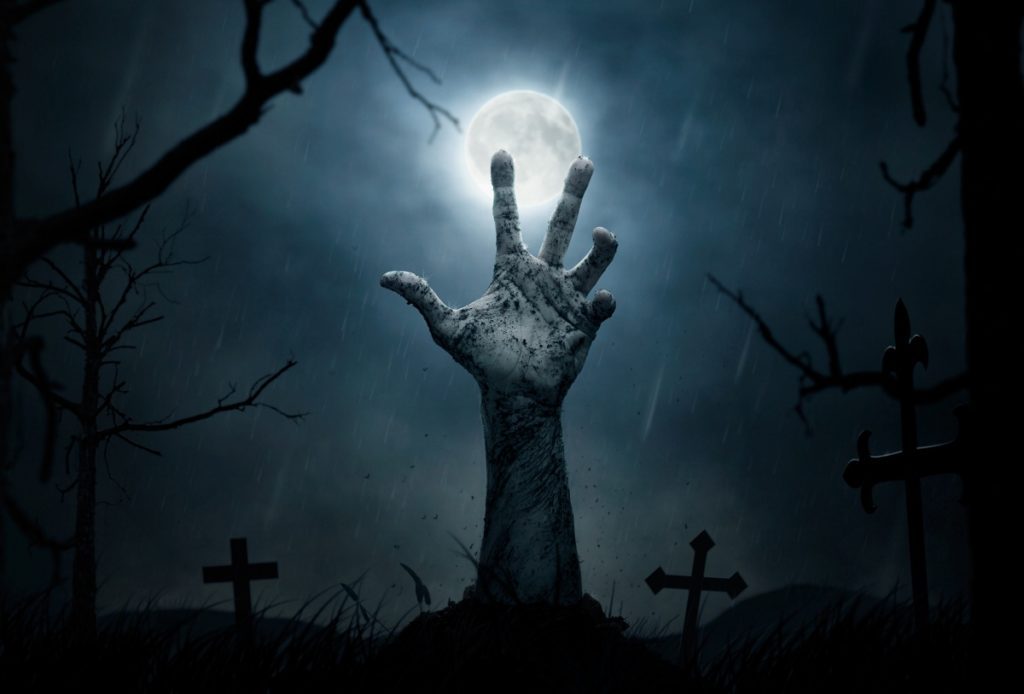 The zombie trope is what the younger kids call “lit”. It has become the most well received and most popular theme in Television Shows and Movies from the Walking Dead to World War Z, both of which based off books I may add. Here is a list of novels I recommend any fan of the Undead to read.

First on the list is Dread Nation by Justina Ireland. Set in the United States after the Civil War, which came to an early end when the dead began to rise on the battlefield. The novels main protagonist is Jane McKenne, born a few years after the dead began to walk. In this new age of survival the United States government is all about the safety of its people from the zombie threat and created the Native and Negro Reeducation Act that would require children of a certain background to attend combat school to fight the undead hordes. Jane is on our way to become an Attendant, a warrior trained in etiquette who’s mission is to protect the well to do. Not only does this issue deal with zombies but also the issue of racism in an Industrialized America. 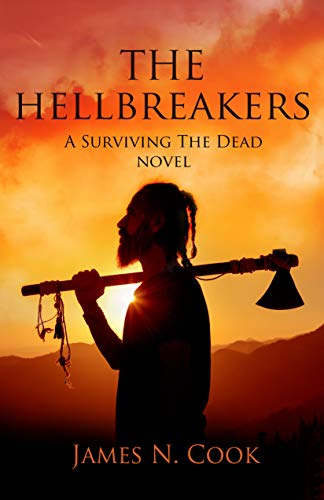 The Hellbreakers by James N.Cook follows a once renowned professional fighter Alexander Muir, who has spent the last six years of the zombie outbreak in the southwest on his own. The series will pick up when Alex’s self exile comes to an end when a Militia decides to take their land back from the dead and the world of Alex and the Militants collide and now they will work together to take down a threat bigger than themselves and sometimes it isn’t only the dead. For fans of Robert Kirkman I would highly recommend this book it is fast paced and not only deals with the threat of the dead but the living as well. 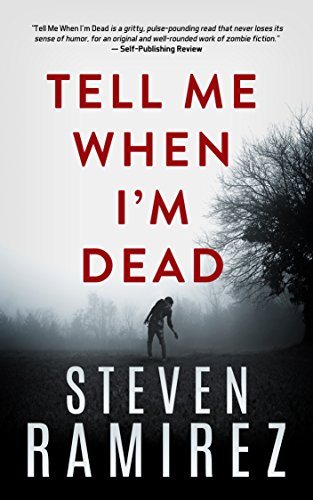 Book one in a new series by author Steven Ramirez set a few years after a zombie outbreak that has claimed most of the world. Tell Me When I’m Dead follows Dave Pulaski, a recovering alcoholic who has made a lot of mistakes. Dave not only wrestles with his own demons but he also must make the hard decisions to keep those he cares about safe. A true anti-hero who has to decide to die a drunk or stand and fight a sober man. A Rick Grimes esque character that anyone Walking Dead fan will enjoy.

These are my top 3 novels to read for the Zombie Fanatic. Please leave your reading material recommendations in the comments below and I will check them out!