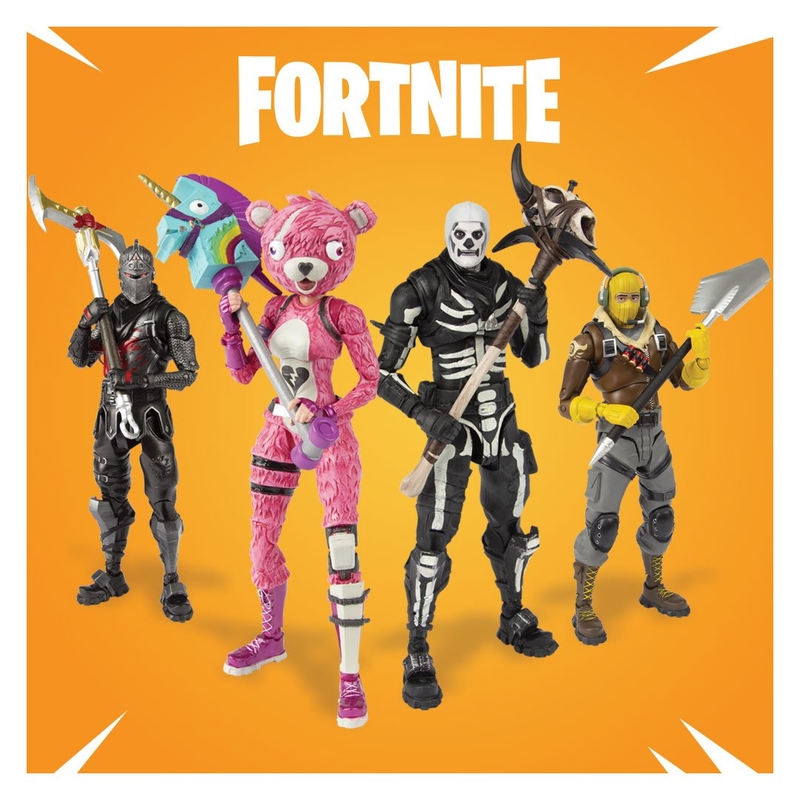 McFarlane Toys has released new official images for their upcoming 7″ Premium Action figures based on the popular Fortnite video game. The figures are said to have around 18-22 points of articulation and include various accessories from the game. The first wave of figures which are due out in November will include Cuddle Team Leader, Raptor, Skull Trooper and Black Knight.

If anyone over at McFarlane wants to send me that “lead singer from Ghost” figurine you’re calling Skull Trooper, I will happily…uh…review it for you. Yes…review it.

Check out the Gallery of the new Fortnite figurines! 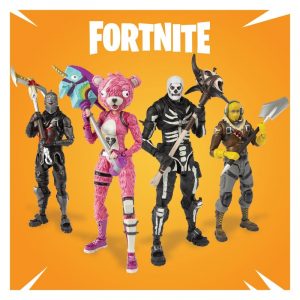 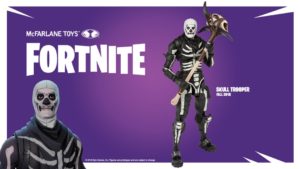 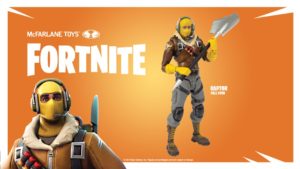 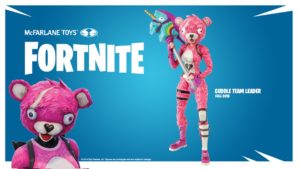 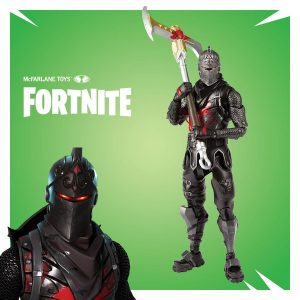 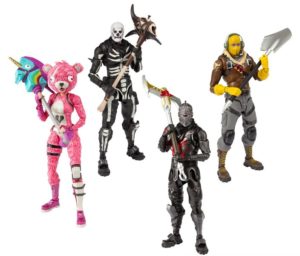 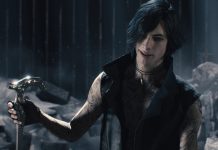 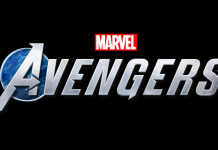 Ankle Scarfs Are the Next Big Thing

‘Watchmen’ Creator Not Interested in Making Season 2, Much To Our...