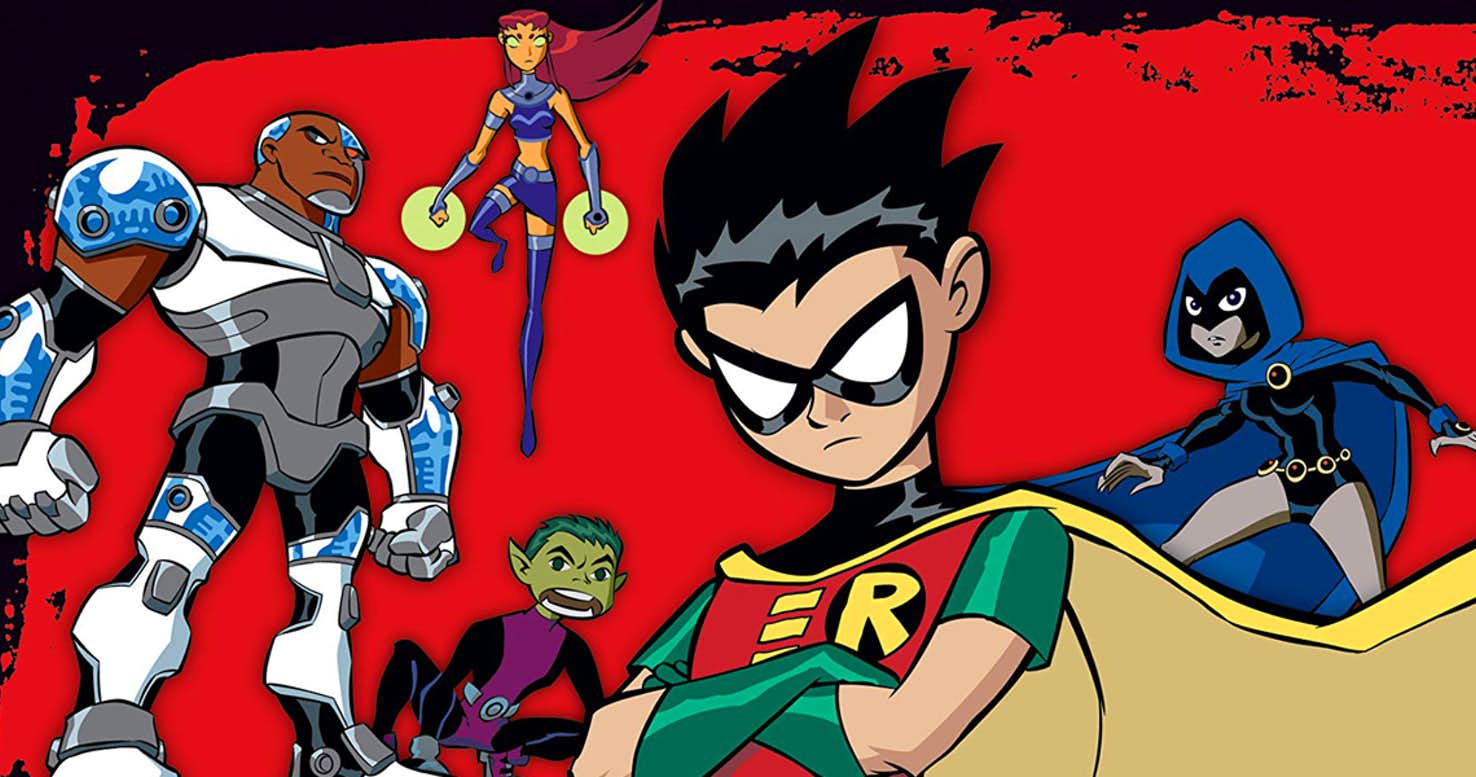 The mid-credits scene of Teen Titans Go! to the Movies teased the return of the original animated Teen Titans. However, Warner Bros. still hasn’t confirmed how this mashup is going to happen, whether or not it will be direct to video, a short, something on TV, Internet fodder, or something else of the animated sort. The promo is included on the Blu-ray and DVD release of Teen Titans Go! to the Movies, arriving in stores on Tuesday.

But hey– check out the fun teaser video that dropped today. If nothing else, we have a fun music video combo smash that will help lovers of the original Teen Titans get good and juicy. And although the 30-second clip might have easily been dismissed as a clever fan creation, i09.com has confirmed with Warner Bros. that it’s legitimate.

The original “dark and brooding” Teen Titans ran from 2003-2006 and was cancelled long before the quirky kid-centric comedy Teen Titans Go! ever appeared on television. But it was a struggle and a battle, and to this day there are long-time fans of the original series that just can’t embrace GO unless they have kids or a sense of humor. But alas, my Titans warriors…

They think they’ve found a way back.