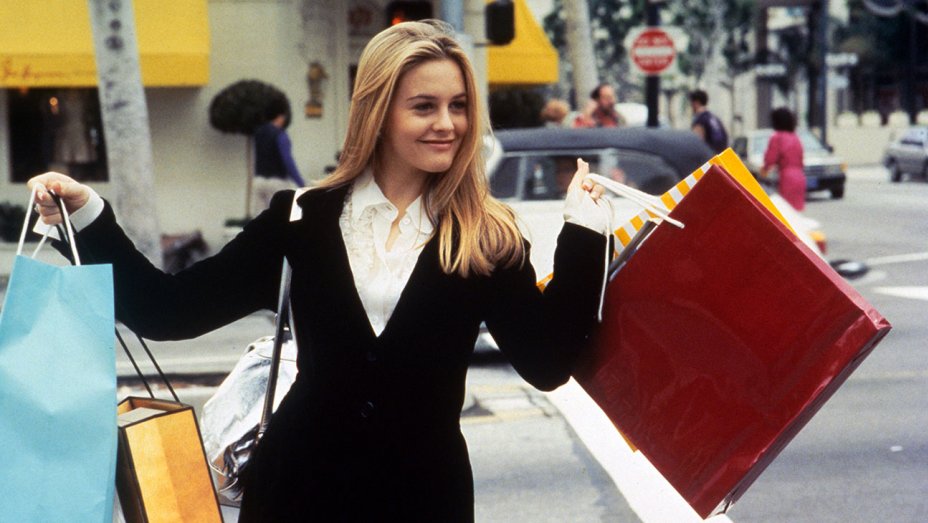 This is getting ridiculous.

Clueless, the 1995 teen romantic comedy that starred Alicia Silverstone, is getting the remake treatment.

The remake is in early development and details on a take were not revealed.

Amy Heckerling wrote and directed Clueless, which was a modern-take on Emma, the Jane Austen novel about a young woman who decides to play matchmaker.

Silverstone played Cher, the socially hip teen who plays matchmaker and tries to give a makeover to the new girl, played by Brittany Murphy. Paul Rudd played her step-brother for whom she falls, while Stacey Dash was her best friend.

The movie was solid box office hit but an even bigger hit in pop culture influence. A TV spinoff followed. The movie’s popularity is still a force today, with an off-Broadway play making its debut in November with Dove Cameron starring as Cher.

I can’t be the only one here begging this nonsense to stop. Good movies do not need to be remade. What in the world was Clueless of all films lacking that we need a remake? We had the television series, which aired, what…two years after the original film? As mentioned in the previous paragraph, the off-Broadway musical will begin touring this November. Fine– these are all respectable mediums to get more of these characters.

But why do we need more Clueless? The movie was so unabashedly late 90s that there’s no way there can be a modern equivalent without it being a parody of the movies that were influences by Clueless that came after Clueless! Like how KISS hugely influenced bands that became popular in the 80s and 90s and in order to stay relevant, KISS copied the bands that learned from them and so…

Do you want Clueless to be remade? Are you hoping this reboot/remake train derails already? Give us your thoughts in the comments!