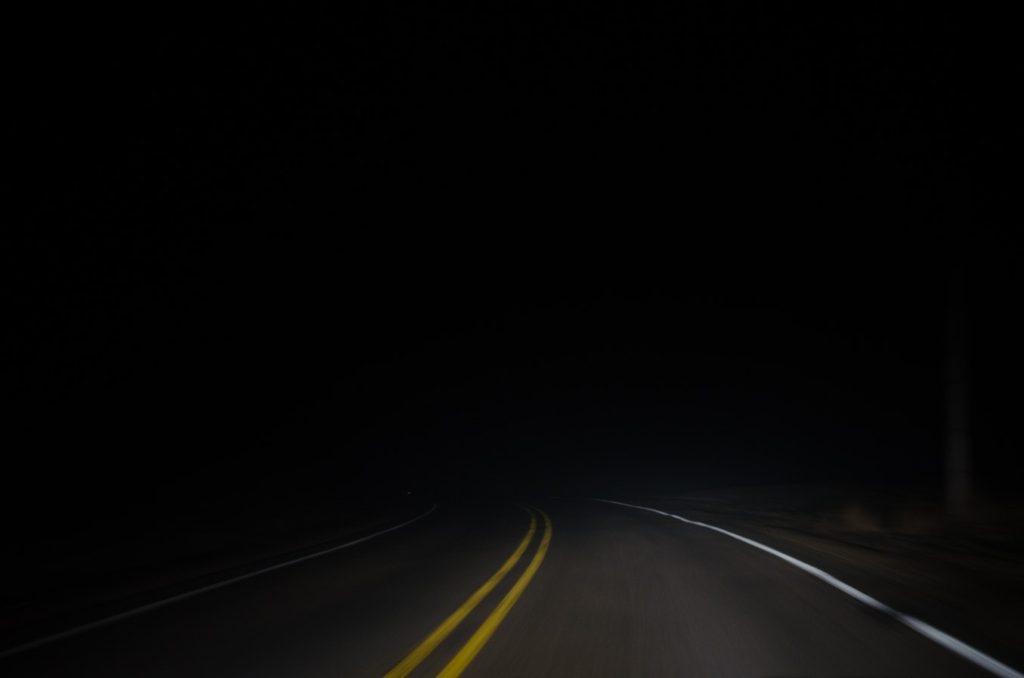 The Pale Goodbye: What I Saw Working at a Mortuary

Here at Nerdbot, we’ve been sharing some of our creepy stories in the spirit of Halloween. I wasn’t sure if I would be able to contribute, honestly. I can justify the spooky things that happen around me. There’s a logical explanation for everything. Finding the truth usually breaks any wild imaginative speculations.

I suppose being a skeptic is what brought this story about in the first place because it’s what allowed me to work in a mortuary. I needed money, the owners were family friends and wonderful people. I would get past the hardships of the job to make ends meet. I could make it work and I wasn’t one of those people that would let my mind play tricks on me.

I did just about everything that didn’t require some kind of professional license. I was the person you don’t want to think must exist somewhere. Let’s be honest, tragedy happens in the everyday places. There’s a back alley and basement to that hospital so that those private goodbyes are done out of sight of the general public. Then I would come in.

Grief has an interesting way of being unique. Everyone handles it differently. Most people don’t even realize they are in states of grief. The jokester at the funeral making everyone feel awkward is really just crushed inside and doesn’t know what to do with those emotions. It’s always safer to laugh in front of everyone and let the real feelings out later.

Sometimes that grief stems from having someone taken before their time. There’s always loose ends after a short life, frayed and unkempt, the unfinished side of the tapestry of a life. This leaves a family with questions never to be answered, memories never to be lived, and goodbyes never to be said.

So was the case with one family in particular that came to the mortuary in Whittier, California.

Two elderly parents and their forty-something daughter met with the funeral director and myself, the assistant, to make arrangements for their youngest. She was barely in her forties herself, and already her liver had failed her from alcohol abuse. A demon that took hold in her teenage years never let go. Choices at parties and dances that built the foundation of the cage that would come.

The parents did what they could not to crumble in front of us.

“She was getting better.” They kept saying, “She was so close.”

And yet so far.

Their eldest daughter sat in silence. She stared at the table in the middle of the room, concentrating on things only she knew about. All through the arrangements, plans were made, and she said nothing.

Then the parents finally broke.

“We never even got to say goodbye.”

They could barely finish the sentence.

It hit me somewhere deep inside. I had been the one to bring their daughter into our care. She was being treated at a hospital just down the road and today, this sunny midweek afternoon, was suddenly her last. I remember placing her in our facility, something I tried to mindlessly do any time I had to do it. This time was different. I felt something in the back of my mind. I wondered as I looked down how long she was suffering. If she was even able to say goodbye. Did they know this was the inevitable end to a habit she couldn’t shake? What were her last words?

This was why I always tried to keep my mind off of these things as I worked. The conference room we were all meeting in suddenly seemed cold.

Then the sister finally spoke.

“Well, she never said goodbye to us! Not the other way around.”

There was an edge to the words cutting through the air. Something was left unfinished. There was a loose thread, an incomplete cord.

It was all she said. Her parents refused to acknowledge the outburst. Then they wrapped up planning and went back to their grief on their own.

I went through the rest of the day like normal. I even caught a late movie with some friends, as we typically did whenever we could.

It was late when I was driving back home alone. The street I lived on was in the middle of a residential block tucked away in a quiet corner. There was always a deep silence after midnight through those streets. The few streetlights hiding in the overgrown trees were dim if they were on at all.

I made a right turn down the empty street next to my own. On the corner house, all alone, a woman stood in a white dress. Her skin was as pale as the moon peering through the leaves of the jacaranda trees. There were no other cars, no other people, no other movement at all except the shifting shadows of the boughs above.

She stared right at me as I found myself slowing down as I made the turn. I could hear my heart jump into the blood vessels behind my ears. The color must have been rushing out of my face to match hers. She never turned her gaze away as I finally made my way by. Down the road, I was too afraid to look in the rearview mirror. I turned one more corner and parked my car in my driveway.

There was the skeptic, waiting for me.

Just a weird person, right? What was she wearing? A prom dress? What was that? Maybe…yeah just late night returns from a dance…or something.

In the middle of the week?

It took me time to get out of the car. When I finally did, my legs wanted to carry me as fast as they could up the rest of the driveway to the backyard gate. Something was tugging at me though. The hairs on my arms were pulling at my skin. My heart was still beating against my ribcage, threatening to stop altogether.

I had to look back. She wanted something. I could tell.

Something I never thought I could do, I did. I walked back up to the street she was on. I slowly made my way to the middle of the intersection to look back down to the far corner where she had been. I knew there would be nothing, or better yet, her friends getting out of the car and an explanation easily presenting itself.

It was worse than I could have imagined.

There she was, in the middle of the street, at the far end. It was like the lone streetlight down there decided to shine on just her. Her dress an almost sickly white, flicking in the hallow breeze. In her hand, she grasped a bottle of something. Vodka, maybe.

She took a step. Then she took another. Slowly she made her way to me. I was fixated on her. This was impossible. A drunk girl and foolish decisions, that’s all. Was the light moving with her?

She definitely wanted something.

Then that feeling in the recesses of my brain spoke to me like they did earlier that day.

We didn’t even get to say goodbye.

I took in a long breath, the first, I think, since I stopped in the middle of the road. Then I whispered into the silence.

She stopped. After a moment, or a million, she turned back around. I don’t know how far she went, the spell finally released me. I ran back to my house, through the backyard, half expecting her to be there too, hiding with the dark shapes under the awning.

There was nothing but my own fear.

A sleepless night was spent explaining to myself what I had seen until the morning light cradled my imagination back to sense.

That weekend would bring the funeral of the woman who went sooner than she should have. She had an open casket service. Her parents wanted to have that goodbye. I remember thinking that was a good idea because the woman in the casket looked familiar. Just from my hospital trip, I made myself sure.

Family members close and distant walked up one by one, goodbyes shared individually.

The older sister almost didn’t even approach the casket. Finally, when everyone else had gone back to the lobby outside the chapel, she had her moment. The sister stared down at the girl she used to laugh with, play with, dream with. Tears rolled down her face, and for a moment I thought she had broken through, but that stare from the conference room returned. Her anger was too real, the thread clipped so close.

She walked away without saying a word.

I couldn’t help but watch from the corner as she made her way out to the lobby.

She still didn’t say her goodbye.

Then that feeling on the back of my neck, and a whisper in the silence.