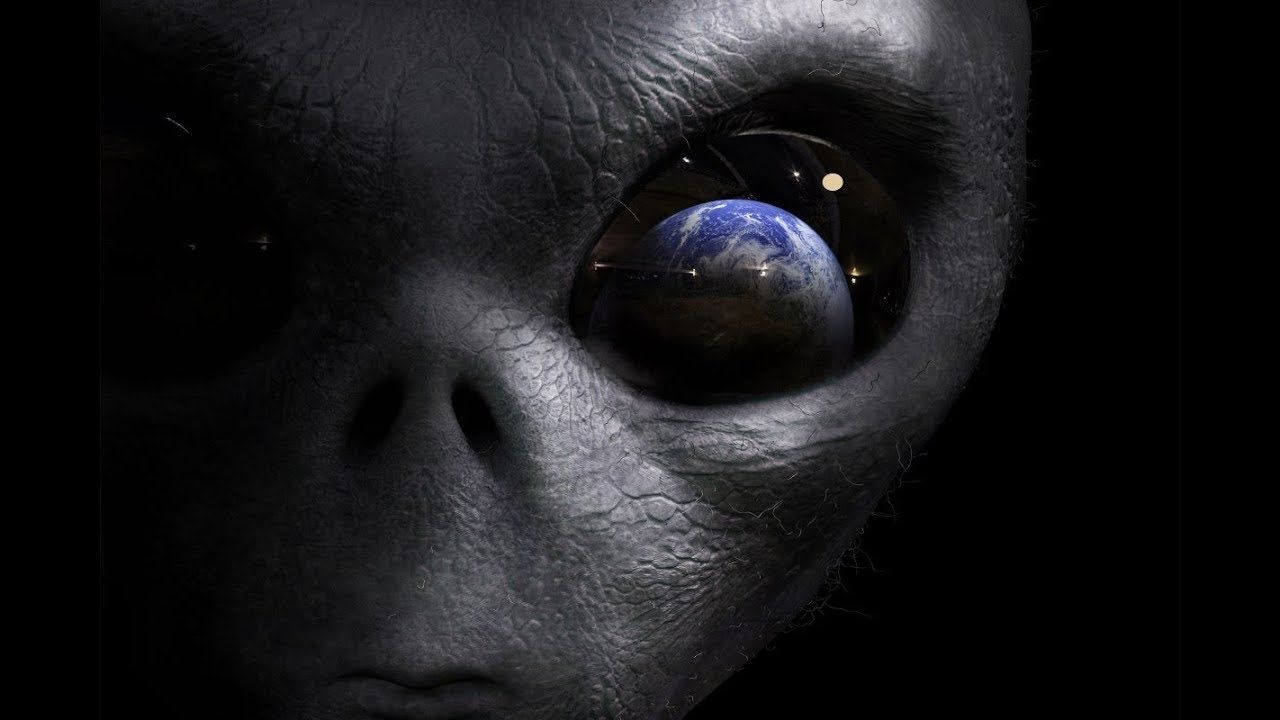 Astrological signs mean close to bupkis. There is no scientific or logical backing for the 12 zodiac signs modern Americans rely on. Hell, different cultures use different signs and even our modern signs are basically bastardized Greco-Roman star chart nonsense coming from Babylonian celestial signs. Before we had reason, our ancestors drew arbitrary lines in the sky to try and explain why Linda was such a Capricorn or why Don just hates Libras.

Thus, I propose we abandon the Rat and Ox, Cancer and Gemini, and even the 28 asterisms. I have constructed a better, more perfect 12 Signs of the Awesome Zodiac! No more crabs or scales. Now, just Terry Crews. You stand tall and strong. Sometimes a hero, sometimes a villain, but always impressive. People admire your atomic breath and fortitude. Avoid tanks.

Made of steel and all heart, you aren’t always brilliant but you are always a trusted friend.  Try finding the right person in your life to build you a brain enhancing helmet so that you may someday hold the Matrix of Leadership. Energon, or maybe coffee, powers you. Stay away from meteorites and other mass extinction events.

Constantly probing the universe’s anus for knowledge, you are both feared and admired by colleagues. Sometimes you come in peace. Sometimes you have a hidden agenda all your own. Though your appearance is recent, your startling image is ingrained in pop culture. Compatible signs DO NOT INCLUDE Reptilians, Nordics, or Groot.

What is there to say about breasts that hasn’t already been said? You give life and pleasure to all those around you. No one, and I mean no one, can hate breasts. Even if you are lost, you still know that your provided sustenance and joy in your time. Some creepy guys will go to great lengths to see you, because you are true beauty. A strong support network with some underwire and a little lace will elevate your mood.

Fire. Demon. Stuntman. Bringer of pain but also bearer of a great gift used to protect the innocence. Though sometimes your moves (and movies) suck majorly, you will never be forgotten, whether a Hispanic dude with a cool car, a white guy with a cool motorcycle, or a cowboy. Accessories your outfit with black and lots of chains to bring out the real you.

You are a champion of the weak, a bringer of hope in the face of bad movie franchises, and a goddess (or god) amongst mortals. Your best attributes shine when your heart is your strength and you embrace the feminine. Avoid any sign that doesn’t think you look good with your legs and shoulders exposed, or that don’t appreciate cool wrist gauntlets.

Feathered or scaled, you are the epitome of badassery. You never let anyone down because you are always a clever girl/boy. When times are tough, you might run into your own reflection, but even that can’t stop you from kicking ass and taking names. It is best to be active in groups to bring our your greatest skills.

Are you real? Are you myth? It doesn’t matter to those who believe in you, because you are greatly important. Though many only catch a fleeting glimpse, you’ll never be forgotten. Avoid astrological signs that aren’t in the deep, dark forests of the Pacific Northwest.

Sometimes you feel like you aren’t quite as cool or popular as others, but you are unforgettable in your own right. Able to retract or expand into a blade of infinite sharpness, you can see all and assist with the good fight. Even evil mummies don’t spook you. Find your inner strength and someone to be your Claw.

No longer just a second tier character going by your own name, you are THE PHOENIX! Whether dark or light, the enormity of your presence is unmatched. Some might speculate you’re just a double of someone else being held captive in a bubble thing underwater, those doubters are probably wrong. Fly on your fiery wings!

Even though you are the most masculine being and a perfect physical human, you care and you show it. Balancing an internal feminine with an external masculine, you are the coolest person at a party. Allow your humor to shine through and be a beacon of hope.

1978 PONTIAC FIREBIRD TRANS AM WITH T-TOPS

You are timeless cool. You age like a fine wine. Though people who love you may pass on, you’ll never stall or break. When you aren’t outrunning your enemies, you’re glistening in the sun outside a Baskin Robbins, trunk packed with cheap beer and ready for a great time. You are compatible with any astrological sign that likes jumping cop cars and smuggling, but avoid any that don’t like chest hair or Sally Fields.

Fan Theory: There Will Be 3 Cinematic Jokers In The DCEU