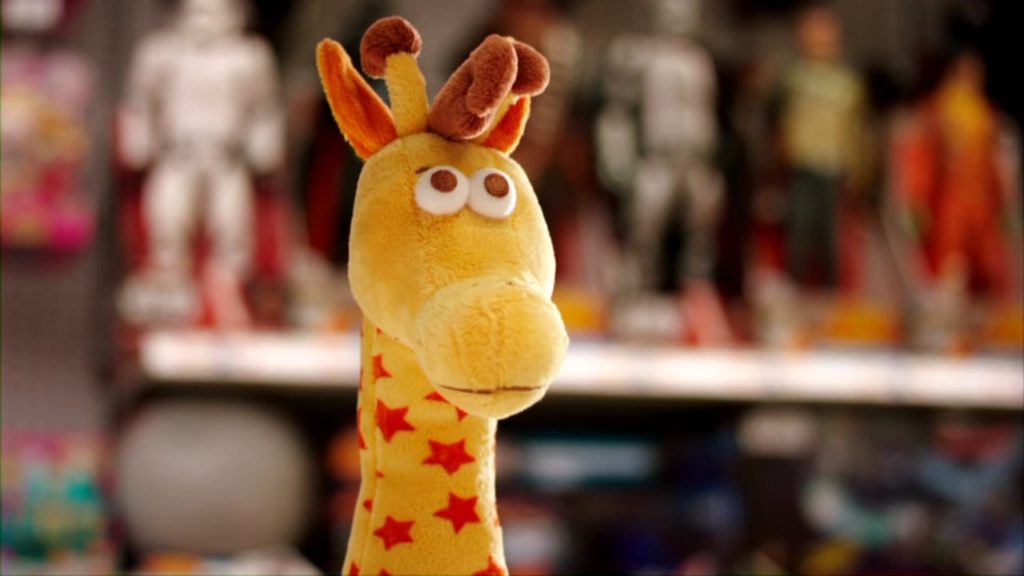 Can it be true? Is Toys R Us returning?

Well, not quite, but the first signs of how the financial firms who carved up Toys R Us plan to resurrect the iconic brand from the ashes of its bankruptcy have started to emerge, says a report from USA Today.

The lenders who own a key piece of the old Toys R Us have revealed that they are keeping the corporate brand names and intellectual properties, (as Nerdbot has previously reported) including Geoffrey, the brand’s giraffe mascot, and are dipping their toes back in the toy business with a wholesale venture called Geoffrey’s Toy Box.

They are also saying they hope to have pop-ups in place inside the stores of a regional mass merchant in time for the holidays, and to relaunch Toys R Us and Babies R Us stores down the road.

Geoffrey’s Toy Box introduced itself to toy manufacturers and sellers Tuesday at the opening of the Dallas toy show, with an exhibit booth and a costumed Geoffrey mascot, who was spotted wearing a cape with the words “Back from Vacation.” Toy manufacturers at the show were tweeting and posting on LinkedIn that they had spotted Geoffrey and Richard Barry, the former chief merchandising officer at Toys R Us who appears to be heading the new venture for the investors.

The new venture, for now, is being operated out of the Toys R Us headquarters building in Wayne, New Jersey, where a small number of former Toys R Us executives and employees continue to report to work.

In my personal opinion, I think Toys R Us can continue to be successful, but they have to change their presence. First and foremost, I’ve always thought that the stores were too big and stuffed full of unnecessary product. Second, clean the stores up; back in the 80s and 90s, Toys R Us was a destination. A magical dreamland where toy runs and contests took place. People were excited to go– it was an event! And third, I really think they need presence at conventions. A booth with exclusives and faces people can talk to.

We know for a fact that it’s exciting to see the Super 7, Mattel, Bluefin Brands, Viz, and other such booths ready to empty our wallets with exclusives. What’s stopping Toys R Us from doling out the same experience? I think they need to change with the popular culture, and doing these things really might help.

Plus, they have the advantage of really zeroing into fandoms. Tap in there– where do you think I got all my best Power Rangers toys? It was always Toys R Us. They were the leaders.

Nerdbot will continue to report on Geoffrey’s Toy Box and Toys R Us as more details unfold.