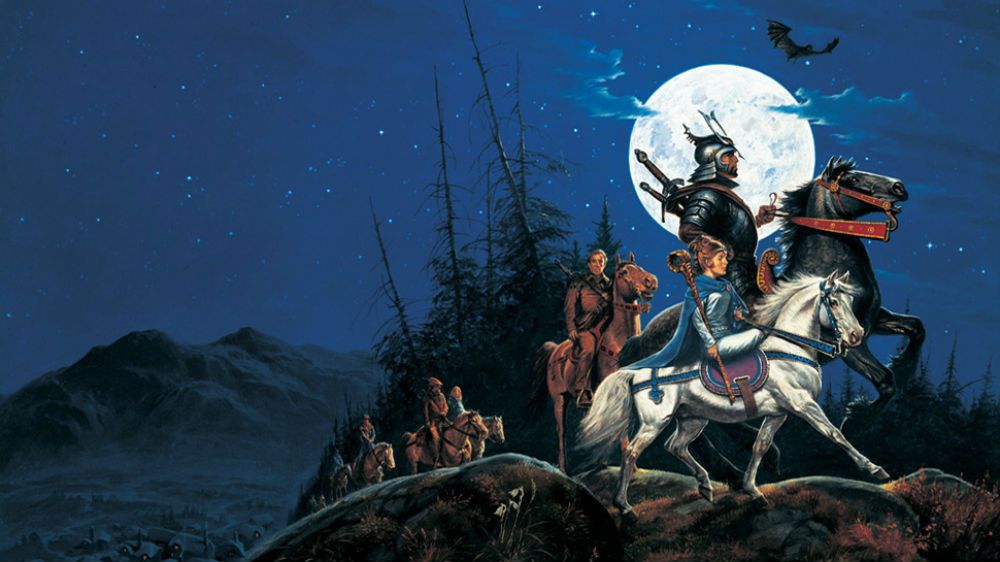 One of the most popular and beloved fantasy novel series (containing a total of 14 books) has been greenlit by Amazon for the creation of an adaptation Television series.
28 years ago, the first of The Wheel of Time novels took off for the public to delve into and get lost in an immersive world that centered magic use around women. Making the stereotypical magic user (who was typically male), now female which pleased many fantasy lovers who were seeking a change.

Sadly, as many of us fans know, Robert Jordan (the creator and writer of TWoT) passed in 2007 before he could complete the series; which allowed Brandon Sanderson to take up the mantle to finish it. Which he did in 2013. So unlike with Game of Thrones, we will have a TV series based on a completed book series. (No salt intended to be thrown at George R R Martin. *cough*)

With Game of Thrones approaching the air of it’s final season, will this series hold the torch for keeping fantasy relevant in the mainstream media entertainment culture?

“We are thrilled to have the opportunity to produce The Wheel of Time with our friends at Amazon,” said Sony Pictures Television Co-President Chris Parnell. “In Rafe Judkins, we’ve found a brilliant visionary that is a true fan of the books and ready to bring Robert Jordan’s world to life.”

As of yet, we have no further information on how this show will be executed. But I am sure the Fantasy community will be expecting big things.
How do you feel about this news? Let us know in the comments below!