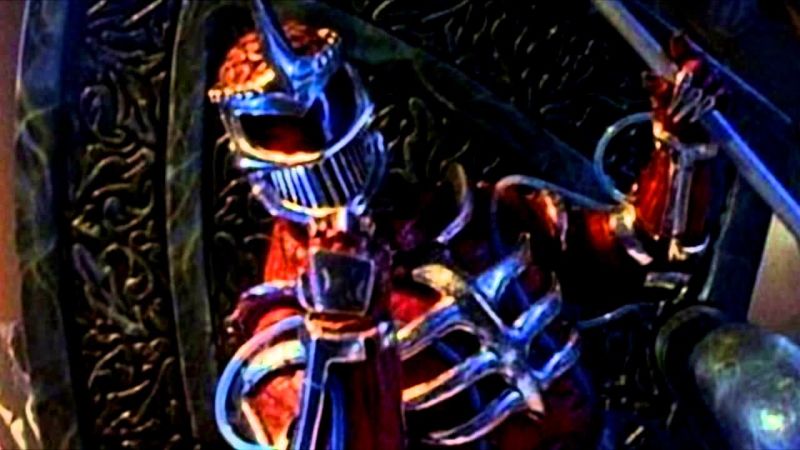 A new mod from ‘Sleeping Master’ brings the American-Exclusive Power Rangers villain Lord Zedd into the fight. With him, the Gwar-inspired Lord of Darkness brings with him moves that made him the baddie we adore and creep on a little more than we should.

Hey, you have your beloveds and I’ll have mine, okay?

Lord Zedd is king. He’s someone we want to hang out with for a beer. He’s full of tangents and Nerd Rage, and assuming you’re a badass too, you two will find lots of cool stuff to talk about.

According to a report from Comicbook.com, the mod replaces Urien’s C1 with the notable character. According to the creator, “I figured out how to get files out of Legacy Wars. Originally wanted to do Ryu Ranger, but monkeygigabusterbeat me to it and did an excellent job. So I decided to do a Power Rangers villain to fight Ryu Ranger instead. Looks kinda sick actually. Hope ya’ll like it.”

You can see Lord Zedd in action in the video at the top of the article, as well as how to download the project for yourself right here.