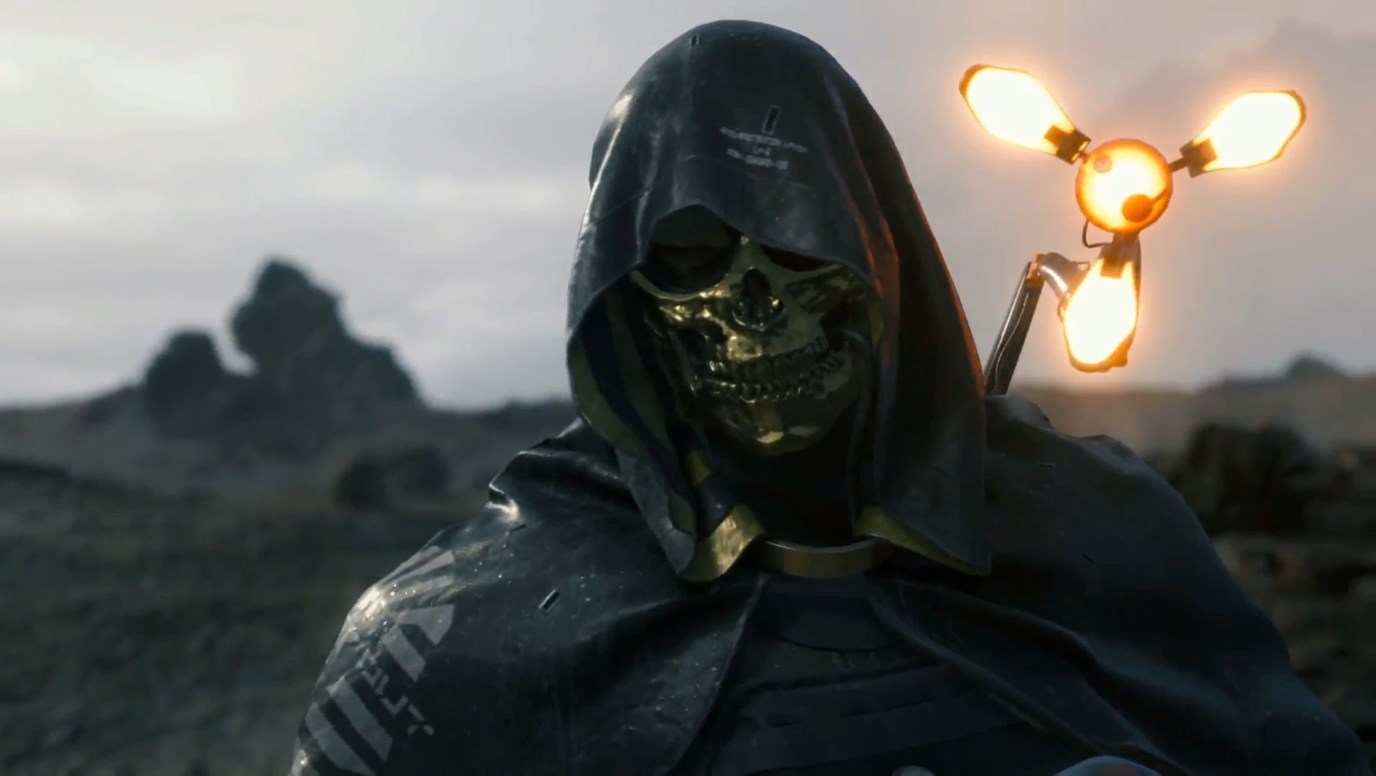 New ‘Death Stranding’ Footage Dropped (And Everything About It Is Glorious)

Hideo Kojima’s next game continues to look baffling in the absolute best way possible. Death Stranding has been amazing all of us who are both video game enthusiasts and people who like the things we look at to make sense since its very first trailer dropped during E3. We weren’t sure what was going on, but it looked awesome, and man did that Walking Dead dude look realistic.

With the Metal Gear Solid series, Hideo Kojima created an incredible track record for the bizarre, and his first game post his painful break-up with Konami looks set to continue that trend.

Here’s the latest footage, straight from the 2018 Tokyo Game Show. It features a man in a golden mask, a gigantic Bloodborne-esque dog creature, and video game voice-over veteran Troy Baker.

This gameplay trailer looks amazing. Not only do we have next year’s hottest cosplay, Golden Masked Skeletor, but there a shadow-tentacle screaming monster ready to eat your face off. The fluid, slippery movements reminded me of the 2006 PS3 tech demo Linger in the Shadows, which I wrote all about in my homage to haunted tech demo. I would love knowing that some of the artists from that playable game demo made their way into Death Stranding.

From everything we’ve seen so far, this game looks bizarre, unsettling, and amazing.

We can’t wait to see the finished project, Kojima.