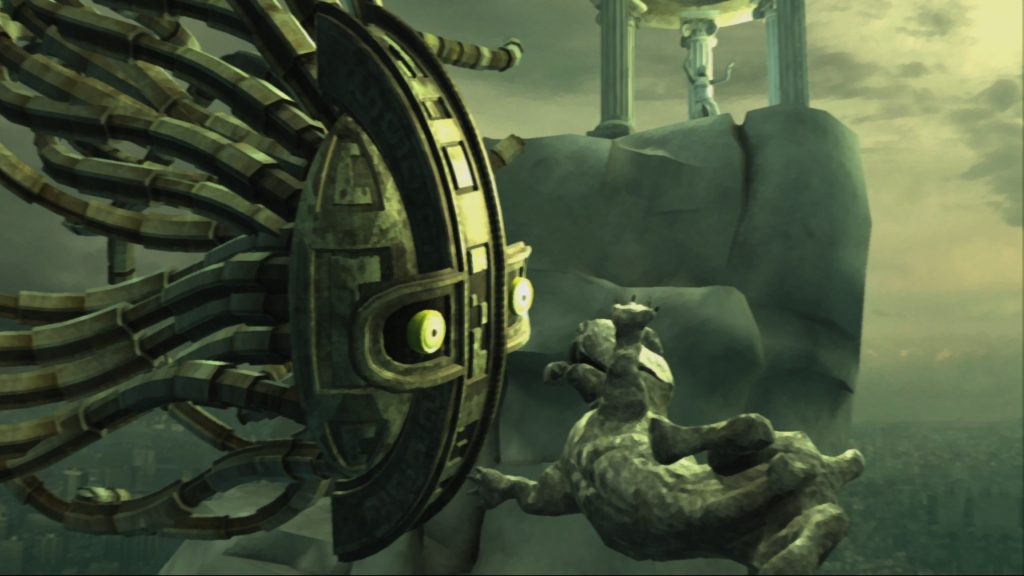 Top 3 Most Haunted Video Game (Tech-Demos) of All Time

Video game hardware and software creators like to showcase the capabilities of their systems. When you have a system as complex as one that creates video games, you want to make sure the public knows of said system’s limits. And in order to do that, publishers and hardware creators make Tech Demos to demonstrate how amazing upcoming games will (or are able to) look on the system. Sometimes, these Tech Demos are in the form of playable demonstrations. Other times, it’s simply a video or trailer generated on the system to tease a new engine or something. But regardless of the method the video creators/publishers/whoever choose to administer, many Tech Demos have one thing in common. They’re always scary and haunted-looking.

This has been in my head since 2008 and it’s something I finally can’t hold in anymore. I really should have just said this years ago, but the mania wasn’t ready to come out. But seriously- this isn’t a rhetorical question. If any game developers are out there reading this want to step up to the plate and answer the question, my ears are open.

Why are video game Tech Demos so haunted? The first one that game to my attention was Linger in Shadows, a PS3 semi-playable Tech Demo. With its uncomfortable color pallet and strange droning sounds/music (not to mention weird shadow monsters that consume flying pandas and dogs), it’s clearly got ghosts inside of it.

Scrub through it, because it’s longer than it needs to be. But the haunting happens in the second half of the video, around the six-minute plus mark. This Tech Demo seeks to confuse you and make you uneasy. And it succeeds.

With Linger in Shadows still haunting my brain, we segue into 2011 when Quantic Dream’s (the producers of Heavy Rain) Kara tech demo dropped on the internet and promptly made me cry. If anyone whose been reading my work for a minute can tell you, I have a soft spot for robots and non-human things trying to be human. And while the rest of you might argue that the Kara Tech Demo is “haunting” and not “haunted”, I would politely say you’re wrong. Because there are ghosts in this damn Tech Demo, which at the time, was not associated with any specific game in development.

Now, at last, there is a full game based around the Kara the sad robot trailer. It’s called Detroit: Become Human. While the game looks fleshed out and incredible, it lost the floaty, emotional, manic insanity of its original Tech Demo and has moved on to something more alive.

And a resigned Kara that looks more like Jennifer Lawrence.

But no discussion of haunted-ass Tech Demos would be complete without talking about 2015’s PT. P-freakin-T, man. That game is all monsters and nightmares. It seemingly dropped out of nowhere on the Playstation4 with no one quite sure what it was. It was like The Ring of all Playable Teasers/Trailers (see what they did there?) and it was haunted as hell.

Long and short, you’re wandering around a spooky house. But because PT was a trailer for a (scrapped and taken off Playstation’s server) Silent Hill game, the Tech Demo knows how to hit you in all the cringy-boo-haunted-spots. The house is rotting, there’s bloody alien babies in the sink, dead crap scurries up to you in the dark, and the noises are damn scary.

I remember when my husband downloaded PT and was admittedly nervous playing the game. I told him “What’s the deal, it’s just a game?” So I took the remote and tried to play and I was scared out of my mind. Then, I was stupid enough to put on the VR Headset and have this “game” consuming my senses and making me want to cry and puke.

I guess Tech Demos have to be a little weird in order to successfully tap into your senses and immerse you in the new, impressive technology you’re seeing. In order to make the viewer believe that what they’re seeing is something different, unworldly, and a little bit disturbing. By making us not quite understand what we’re seeing, storytellers and visual artists are able to take advantage of their audience’s senses and make them a little vulnerable. A little fearful. A little haunted. And I’ve said this before, and I’ll keep spouting it until I die…

Ecco the Dolphin is not a video game.