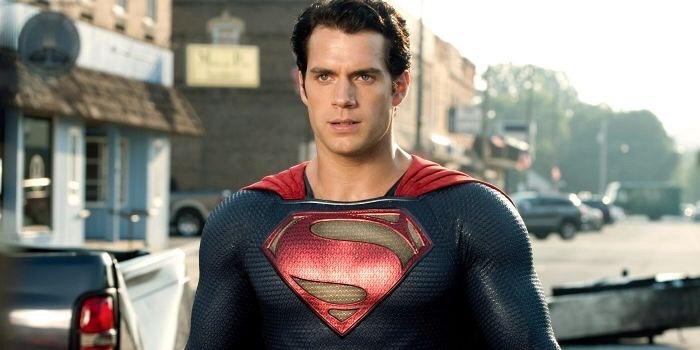 Fan Theory: Henry Cavill’s Superman Will Be In Shazam!

When it comes to all the DC Drama, have you ever wondered… what’s the point of all this nonsense?

The only reason I ask is because this past week Henry Cavill, surprisingly not Ben Affleck being Ben Affleck, was the main topic of discussion as we found out his tenure in the Superman costume may be limited. The typical internet fodder followed the announcement which included heartfelt tributes, outcry from fans, cryptic Instagram posts, articles claiming a Man Of Steel-less DCEU is the best, and worst thing since The Dark Knight Rises. Thorough, intelligent points were made on all accounts but in the end… it was all rumors. 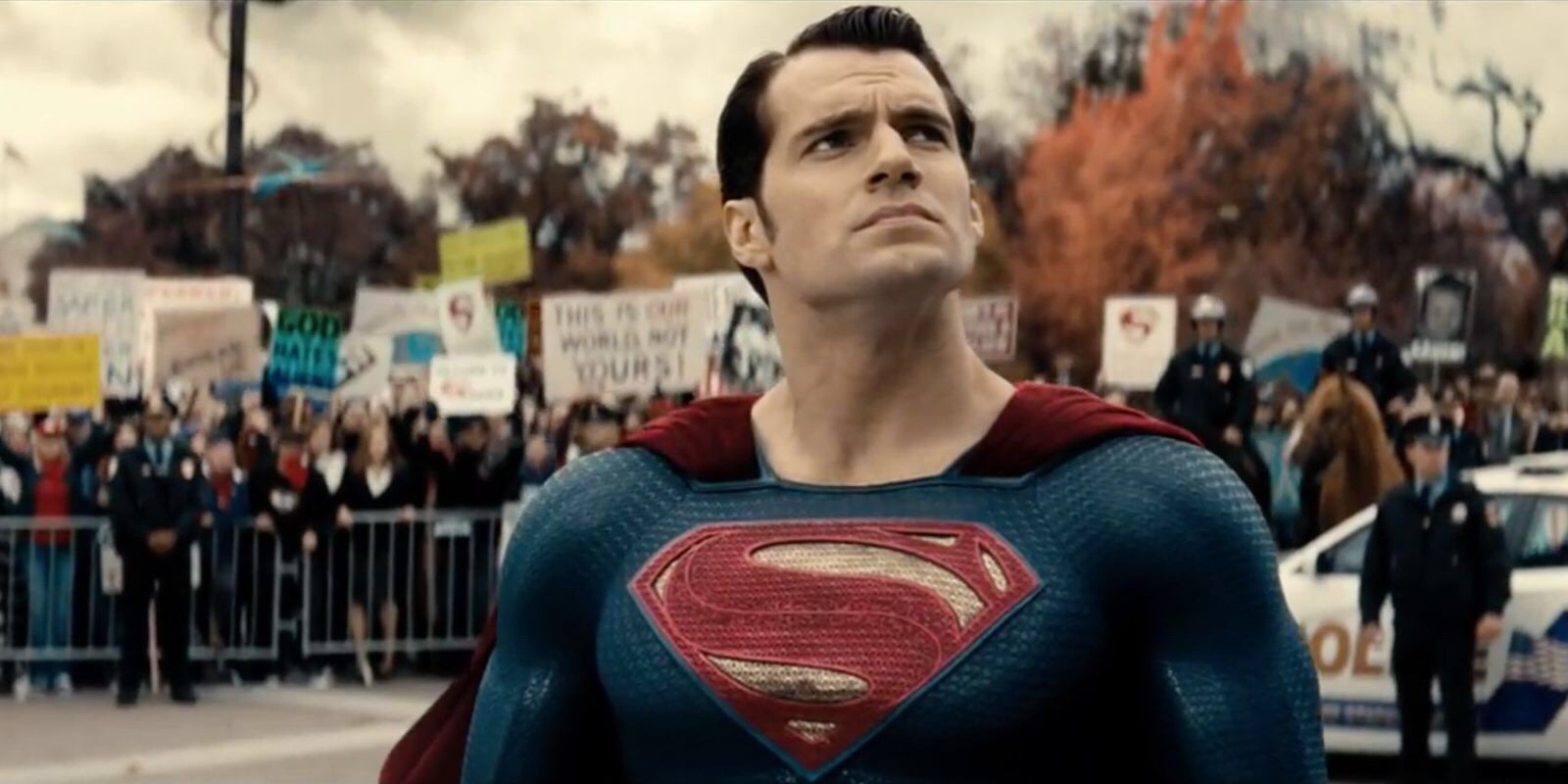 Cavill isn’t going anywhere. He was a great Superman who fell victim to a Zack Snyder era of filmmaking that was, unfortunate to say the least. Honestly I see absolutely no reason why the studio would get rid of him. I think he does an incredible job considering the situation, he’s almost controversy free, plus the mustache is gone. Finally! However the question remains; what role does Superman play in the future of the DCEU? Of course we’re in fan theory territory big time and I’ll tell you right now, what you are about to read is purely speculation.

I believe Superman no longer will be a center focus of the DC franchise. Man Of Steel 2 or another solo film may never happen. We have to accept it. But being that the character is legendary, the studio can strategically use him in other movies in a series of cameos which are relevant to the respective stories but then serve as the glue the holds the entire universe together. And Shazam! would be the perfect place to start. 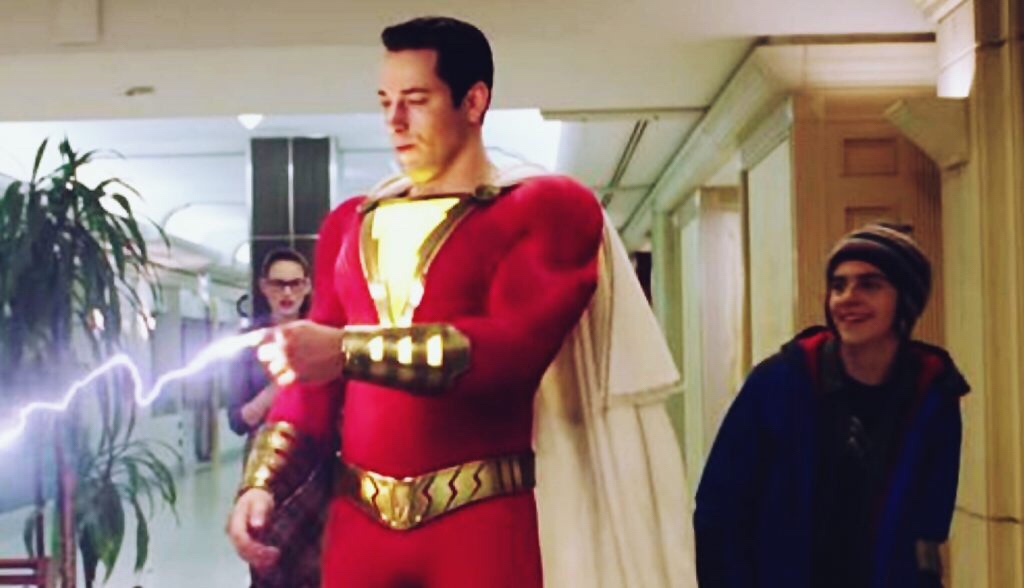 The two heroes are basically the same; big bulletproof dudes, black hair, they can fly, have a singular logo on their chests, and badass jaw lines. As DC ushers in a new generation of projects, as younger fans’ connection to the material is not as strong as their parents, don’t forget about Marvel’s influence on the genre, shifting focus to a fresh face could provide an outlet for rebranding.

Imagine Superman as a quasi-mentor for Shazam!… you know the scene from the trailer where he trying to fly but can’t? Maybe Superman teaches him how to do it? It could be a metaphorical passing of the torch. Saying sort of goodbye to the old, while bringing in the new. Maybe Superman helps out in the end, showing Billy Batson the true meaning of being a hero? There’s going to be a missing piece of character development another DC persona will fill, something that completes Shazam!, it’ll come from a third party, so why not have that party be Superman? 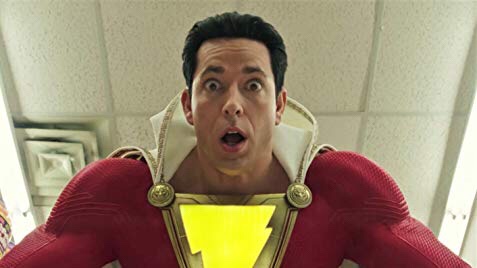 Gal Gadot is too popular. The verdict on Aquaman hasn’t been made yet. Nobody knows what’s going on with Batman. Cyborg and the Flash aren’t sexy enough. A character we haven’t met yet is too big a gamble. Superman is the only one left and the only one that’s practical. What? The only scene in the film that takes place by water then Aquaman shows up? Even DC knows better.

Still not enough for you? Well let me give you one more nugget to chew on. 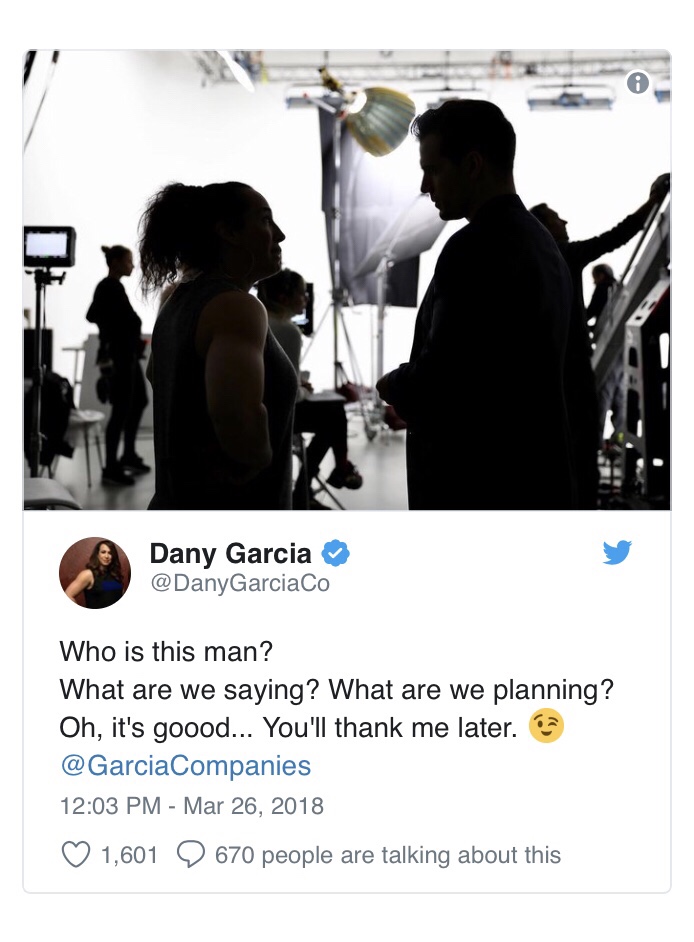 The above photo comes from the Instagram of Dany Garcia, Shazam! producer and also… Cavill’s manager. See him? The caption too? A little cryptic but it’s worth noting. We read in TheHollywoodReporter that scheduling conflicts prevented the Superman cameo but what if the shooting was already done? What if the studio is trying to mislead us so it’s out of our minds and when we get to the theater it’s like hashtag mind blown? Marketing a movie is an art form so why not drum up some press through a quick publicity stunt? People will forget.

If Superman will be reduced to a supporting role, it’s better to get him on screen and establish this sooner than later.

Who do you think will be the cameo in Shazam!? Let Nerdbot know in the comments!!