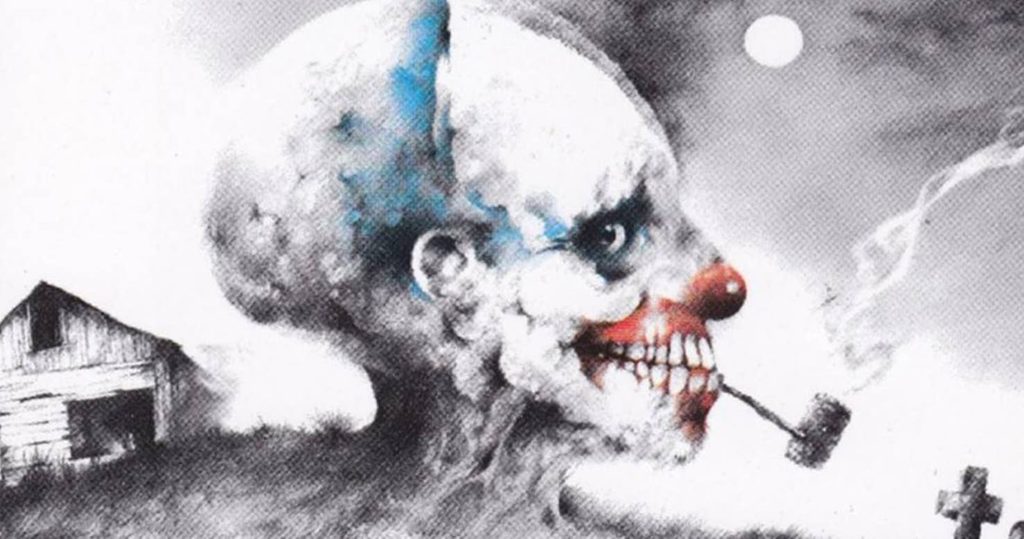 CBR.com reports that the Guillermo del Toro-produced adaptation of Scary Stories to Tell in the Dark has added three more actors to the movie’s cast, including Breaking Bad veteran Dean Norris.

“Lorraine, Gil and Dean are exceptionally talented actors who also happen to be game for all of the creepy madness that this film entails,” director André Øvredal said in a statement. “We are thrilled to have them aboard our macabre little train.”

Now filming, Scary Stories to Tell in the Dark follows a group of teenagers who find themselves caught up in a rash of increasingly grotesque deaths in their small town.

Published from 1981 to 1991, Scary Stories to Tell in the Dark is a series of three children’s books written by Alvin Schwartz and illustrated by Stephen Gammell, notorious for scarring an entire generation of young readers with tales of horror. Del Toro has characterized the title as “a favorite book of youth.”

We know you remember these books as kids. Which story scared you most? Tell Nerdbot about it in the comments!