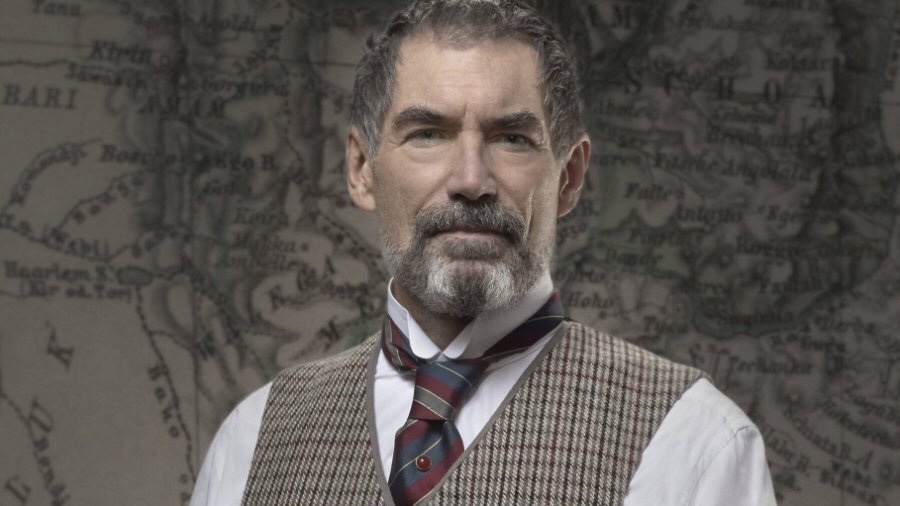 Timothy Dalton Is The Latest Member Of DC’s Doom Patrol

The cast of Doom Patrol just added another person to an already impressive roster of personalities.

This week, Deadline.com reported that none other than Timothy Dalton, yes, James Bond, Rocketeer villain, and the dude from Penny Dreadful will join the show on the upcoming streaming platform DC Universe. 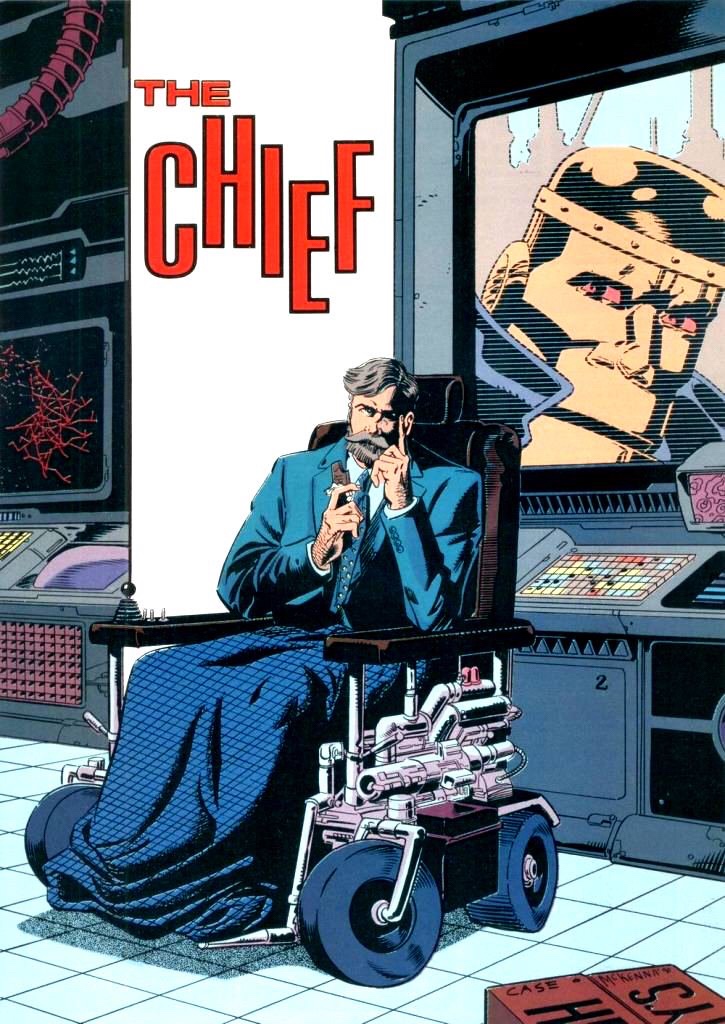 Dalton is set to play Dr. Niles Caulder aka “The Chief”, the leader guy of Doom Patrol. If you’re talking special powers, unfortunately the Chief doesn’t have anything too flashy, just a case of being really smart. Don’t worry folks, that vast intelligence has translated to incredible wealth, which gives him the ability to do things you and I would only dream of… like starting your very own Doom Patrol. Or maybe saving someone’s life with a super advanced cyborg suit. Remember Robotman will be a series regular voiced by Brendan Fraser.

I’ve said it before, if Doom Patrol is half as good as Titans looks, DC fans everywhere should be getting excited. All I know is you can go wrong with the T-Daltz and I’m sure he’s going to crush it.

Are you finally excited about Doom Patrol yet? Let Nerdbot know in the comments!!