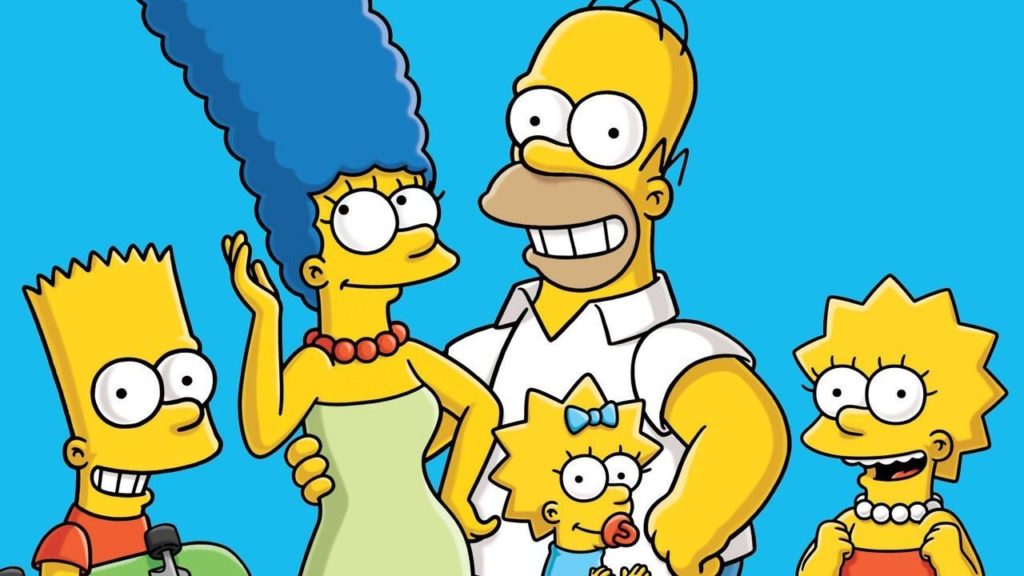 6 Simpsons Inspired Bands to Rock Out To

We were kids in the 90s. We have a pulse. Therefore, one of the most influential cartoons for us growing up was The Simpsons. Sure, the cartoon was a smash; it’s still going today (though many viewers have fallen off the wagon). But then there are dedicated fans who have prevailed. Maintained. Rode that Flamin’ Moe horse straight to Simpsons Valhalla.

And created their own art and music from the ashes.

Today we’re talking about some of the best Simpsons inspired musical acts we could find. Give them a listen because you know you always wanted purple drapes too!

Taking a break from her day job as a MAD Magazine Editor, I saw Allie perform live at a Stonecutter’s meeting when it was still happening in Meltdown Comics and was smitten. Their song “Everything’s Coming Up Milhouse” was amazing, funny and clever. The song can be found on her album Cossbysweater. She is super talented and has many other songs that are dedicated to pop culture and even a Rick and Morty Concept album. And for those of you unaware, she’s one half of the Simpson’s Podcast Everything’s Coming Up Simpson (full episodes can be found here!)

After seeing a post on Facebook about a Ned Flanders “Nedal” Band I couldn’t stop myself from checking them out… and possibly buying a CD from their store. Because yes- I DO need this for the car. Okilly Dokilly has a full album out of nothing but Nedal, filled with screams and Flanders’ quotes from Simpsons episodes. They are a legitimate metal group of Ned’s from Phoenix Arizona. We here at Nerdbot are die-hard metal heads and I can’t recommend them enough!

Want to listen to some good Simpsons Doom Themed Metal? Here you go! This Australian band got the idea to make an All Simpsons Metal album and boy did they ever! The song linked has some controversy around it as it is speculated that it is a diss on Okilly Dokilly, other’s say that it is merely a diss on Ned Flanders himself. Whatever the case maybe it sounds amazing and is something that should be added to your playlist of awesome, like now.

Like EDM? Why don’t you give Itch-E & Scratch-E a listen? Like Dr. Colossus they are also from Australia but in a way different scene. With a name that was taken from Krusty the Clown’s Violent Cartoon Itchy and Scratchy, what you can imagine is that they would have some trippy cool music, and you would be right.

In 2005 Bloodhound gang released a song called Ralph Wiggum based entirely on one-liners from the show. Unfortunately though after looking at the lyrics my favorite quote is missing.. “My Cat’s breath smells like catfood”. I don’t know why that one stuck with me but it did…

Probably the most well known Simpsons reference in music is the band Fall Out Boy. They took their name straight from the show’s Radio Active man’s side kicks name “Fall Out Boy”. They have appeared on the Simpsons in the form of performing the end theme to the episode Lisa the Drama Queen.

Do you have any cartoon inspired music group you listen to? Tell Nerdbot in the comments and lets get the conversation going!01