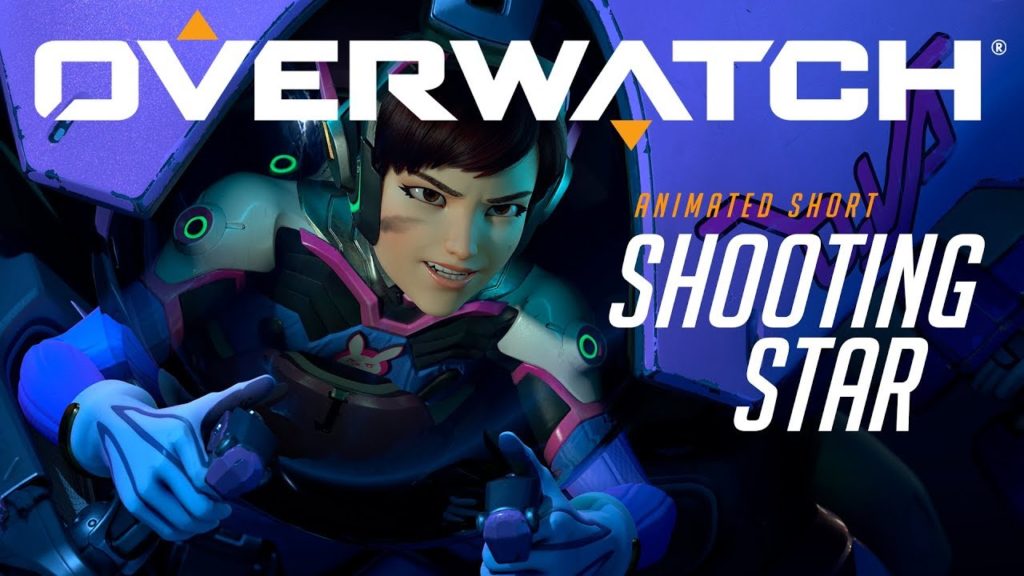 Overwatch’s DVA gets a Animated Short and a Map

Just announced by Blizzard! We got a new short and we are getting a new MAP! I know I am stating we, but aren’t you excited too?!

The short is long awaited and centered around most everyone’s favorite character(Not mine), DVA! Above is the video. With this short a new map was shown that has now a been on PTR, so if you are a PC gamer you can go check it out. Overwatch’s new map is a control map and it DVA themed. There is 3 territories in the map Busan: Sanctuary, Downtown and MEKA Base. There is no current announcements on when it will be released on regular game play, but I will keep you updated!

I hope your current season in Overwatch is going well, game hard and kick butt! Remember, this season is over in less then 6 days!

Did you enjoy the new short? Are are stoked for a new map? Let Nerdbot know in the comments.