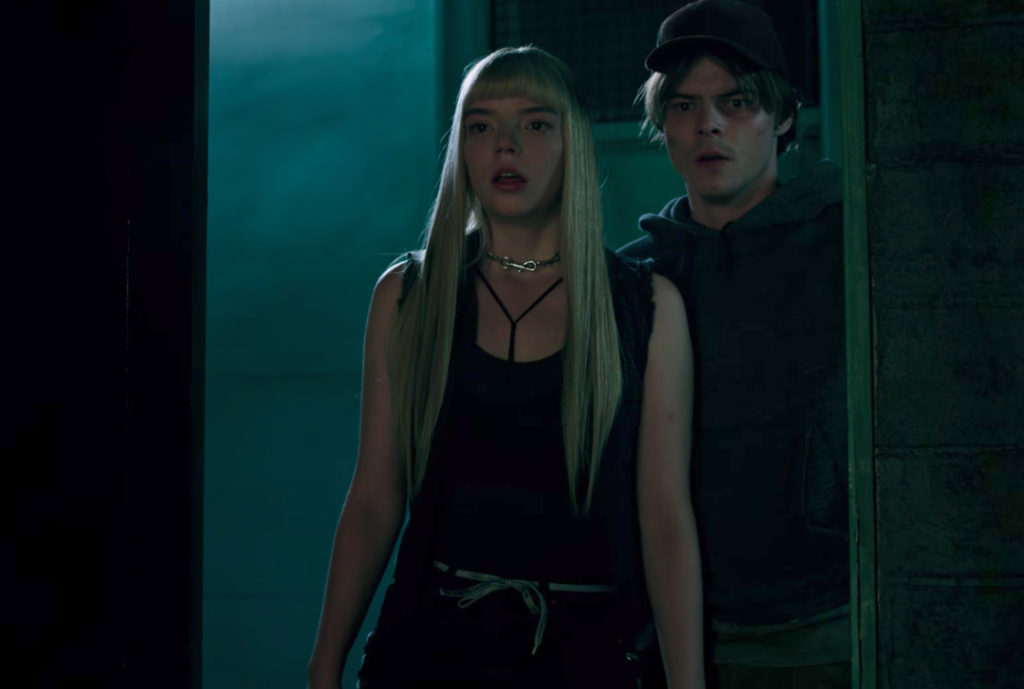 Not too shocking if you think about it
Movies

X-Men: Dark Phoenix & The New Mutants Not Canceled Yet

Despite a rumor spread around message boards that Disney was not going to release X-Men: Dark Phoenix and The New Mutants, there’s new evidence that they are still coming. Considering the production problems both films were having and the way that the “House of Mouse” has been hedging its bets lately, many were quick to jump to the conclusion that cancelling them would be best. Given that Solo: A Star Wars Story also had similar production problems and went over-budget with reshoots, you would think that Disney would want to avoid sinking more money on post-production, special effects, and promoting films that may not get their money back. Also, these films sounded that they were going to have darker tones and storylines that wouldn’t mesh well with the current MCU, Disney’s most profitable films, so they would rather have a clean slate going into the next phase.

Regardless of all this, two things have hinted that these movies are still coming. Apparently X-Men: Dark Phoenix is still going into reshoots, but for good reason, it’s missing its star. Sophie Turner, who plays Jean Grey/Phoenix in the film still needs to film. most of her scenes as she was away filming Game of Thrones during principal shooting. I suppose this lends some truth to the rumor that Disney thought it was a mess because if your movie is missing its core character, it would be chaos.

Also, in IMAX’s release of its predicted earnings for 2019, it lists both X-Men: Dark Phoenix & The New Mutants being on the slate. I think that Dark Phoenix is in the clear, but the real test will be if The New Mutants makes it. I’m excited for this oddity in superhero movies and if it sees the light of day, then Disney might really allow Deadpool to stay rated R and they will keep unique Fox Searchlight projects, like Shape of Water, the space they need.