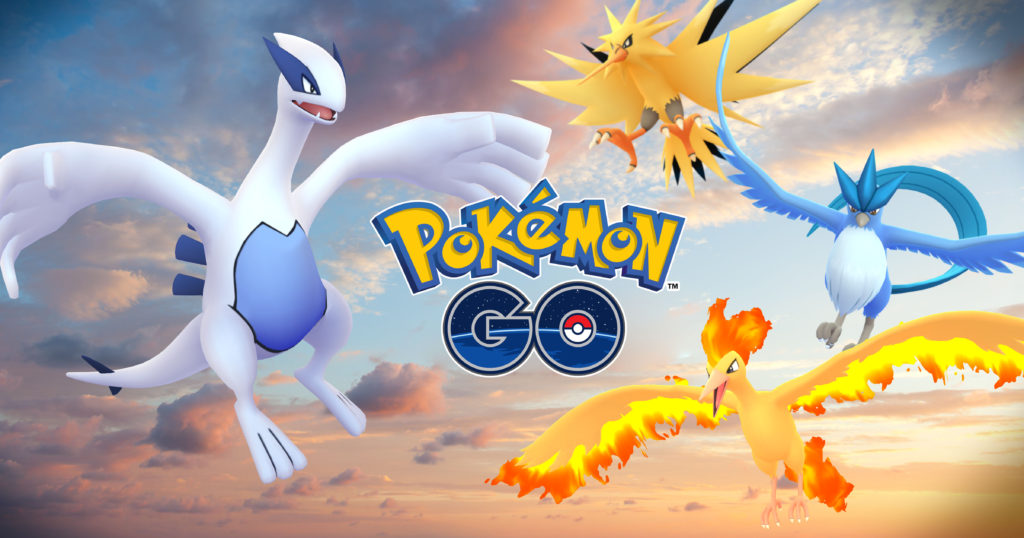 According to Comicbook.com, a new move found in Pokemon Go‘s newest update hints that Beldum will be the focus of an upcoming Community Day event.

Meteor Mash is the signature move of Metagross, a powerful Steel/Psychic-Type Pokemon. Metagross evolves from Beldum, one of the rarer “Gen 3” Pokemon in the game.

Adding the move to Pokemon Go likely means that Beldum (and by extension, Metagross) will be the focus of an upcoming Community Day event. Community Day is a monthly mini-event, in which a Pokemon spawns in greater numbers during a three hour window. Any Pokemon evolved during Community Day usually comes with an exclusive move that increases their effectiveness in Pokemon Go‘s metagame.

Pokemon Go has already announced that Chikorita will be the subject of the next Community Day, so the earliest we could see a Beldum Community Day is in October. The Community Day would likely also give players the option to capture a Shiny version of Beldum – which would mean that a player could get a shiny Metagross with a white and gold color scheme AND an OP move set.