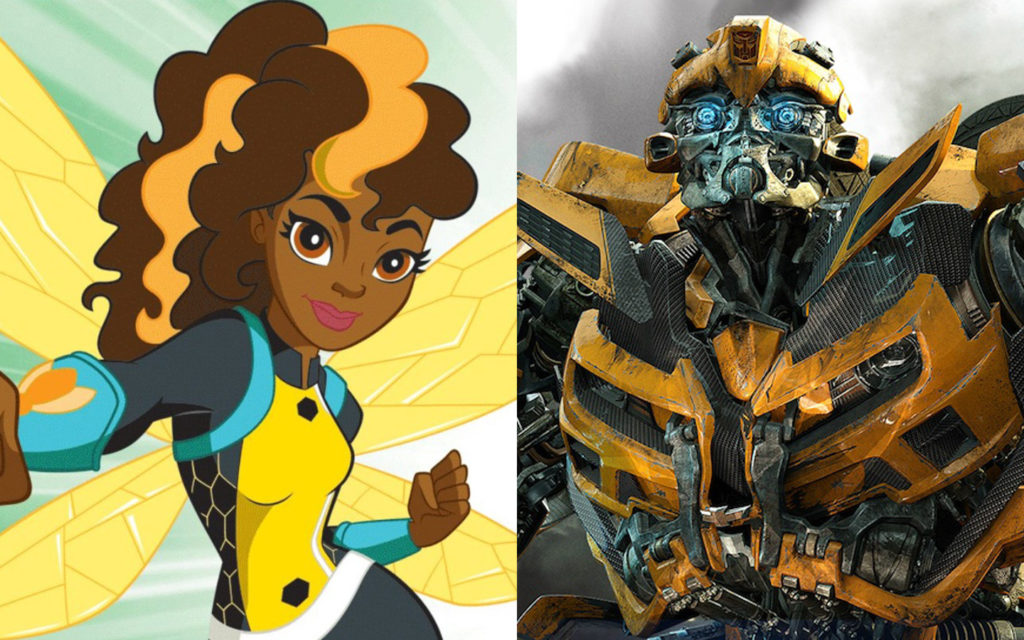 Hasbro and DC Comics have settled over a lawsuit over the name Bumblebee. Judge Lorna Schofield, of the Southern District of New York, ordered the case dismissed Wednesday after receiving a settlement notice from DC’s attorneys. 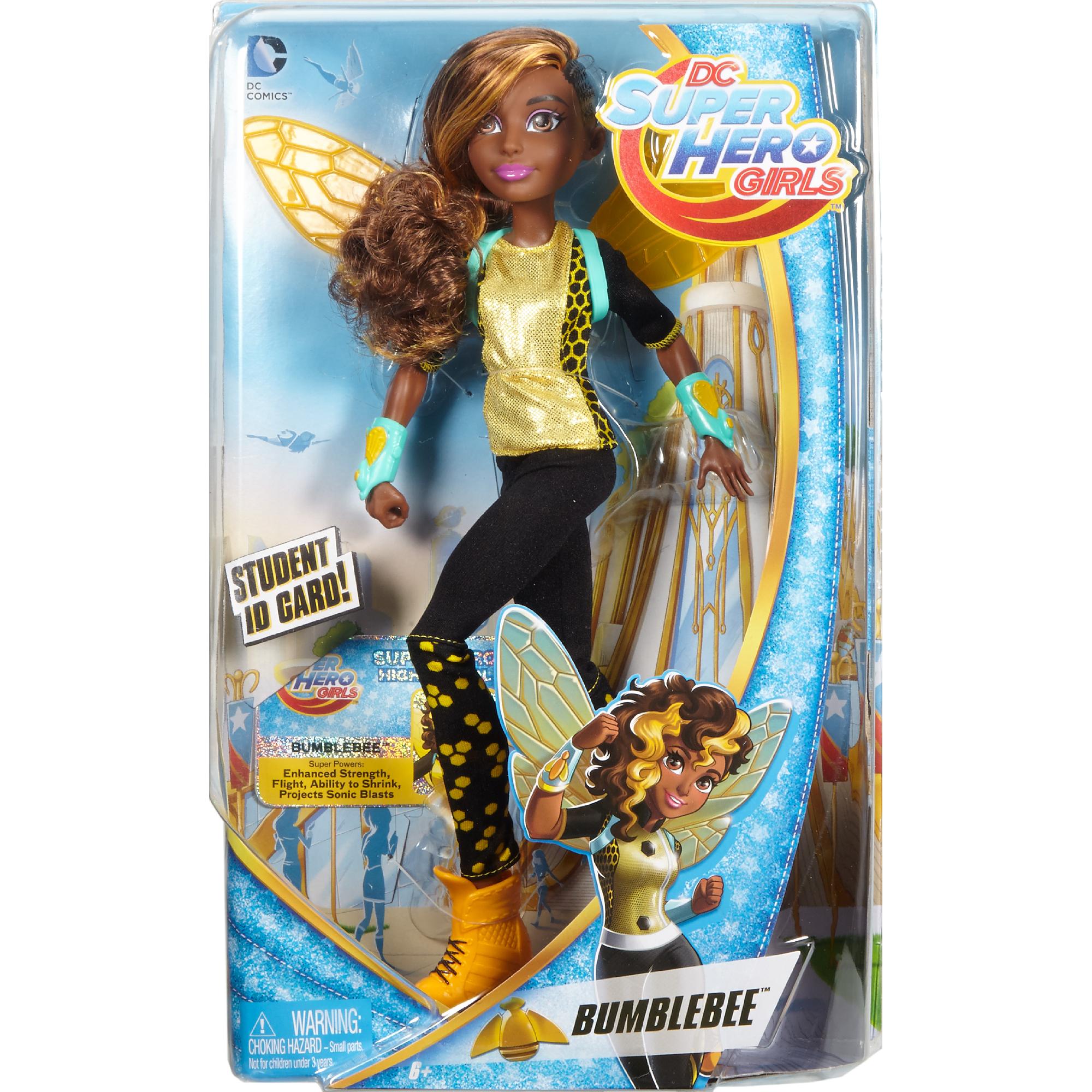 Hasbro sought to stop sales of a Bumblebee doll from the DC Superhero Girls collection because they thought it would be confusing for sales. This week they settled over the name though the outcome is still unknown about what that settlement means. Terms of the settlement were not disclosed. 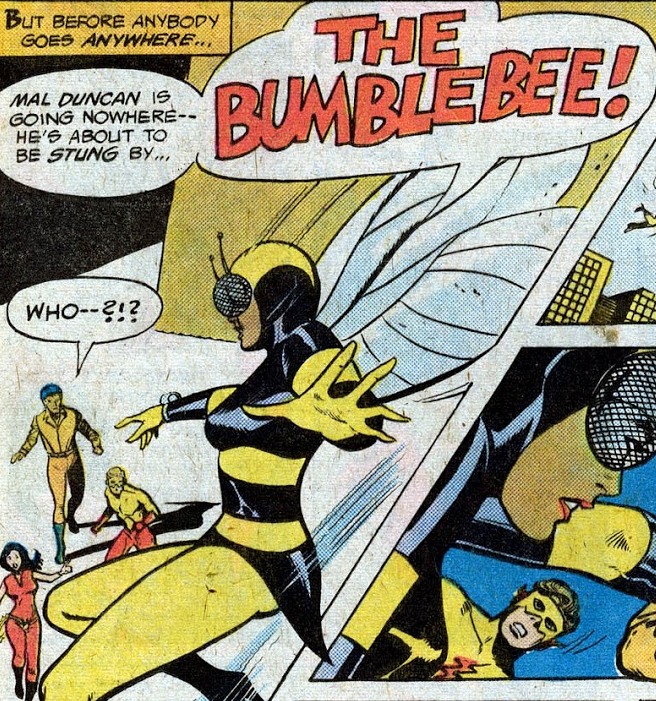 DC’s Bumblebee is a teenage girl who has the ability to shrink. She first appeared in the DC universe Teen Titan, Vol.1 #45 (December 1976). Her civilian name is Karen Beecher. She has been more currently revived in DC Superhero Girls(2015) a series aimed toward little girls. When the series debut Mattel began selling action figures, 12 inch dolls, and even a Lego set was made. Apparently Hasbro thought that the name of the doll was enough to sue over seeing as they were selling a giant yellow robot with the same name. 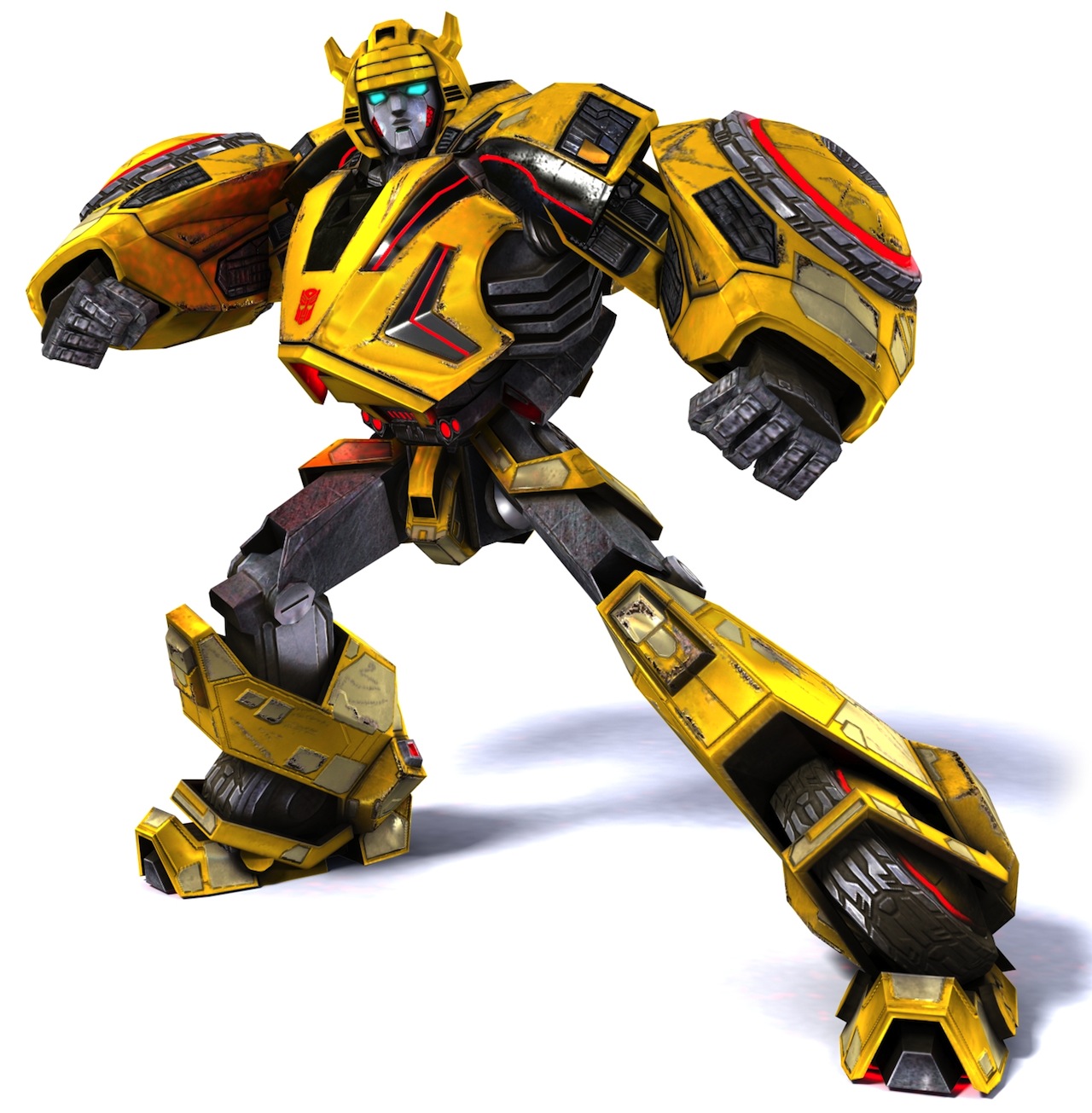 Bumblebee the Transformer has only been around since 1983 and only currently obtained a trademark for the name in 2015. The new spin off movie Bumblebee is set to release December 21.

We will soon see what the settlement means for our beloved characters. While it seems silly the logic behind it makes sense. When kids ask their grandma for a Bumblebee I guess if you don’t know the kid at all and can only go by the name they might buy the wrong toy. Then the company with the toy they wanted doesn’t get the money.

What do you think of this lawsuit? Does it make sense to you? Tell Nerdbot in the comments and get the conversation going!