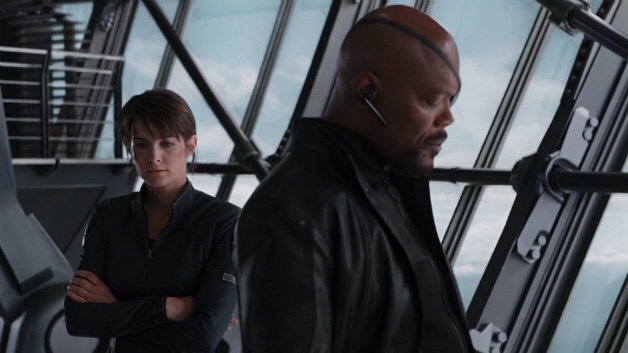 Spider-Man: Far From Home Adds A Pair Of Avengers

We spend a bunch of time talking about the big names of the Marvel Cinematic Universe. Major players like Robert Downey Jr. and Chris Pratt dominate the headlines. However a couple of supporting characters are in the news as Vulture.com reported on August 7th that Samuel L. Jackson along with Cobie Smulders will join the cast of Spider-Man: Far From Home. Each is set to reprise their roles of Nick Fury and Maria Hill. 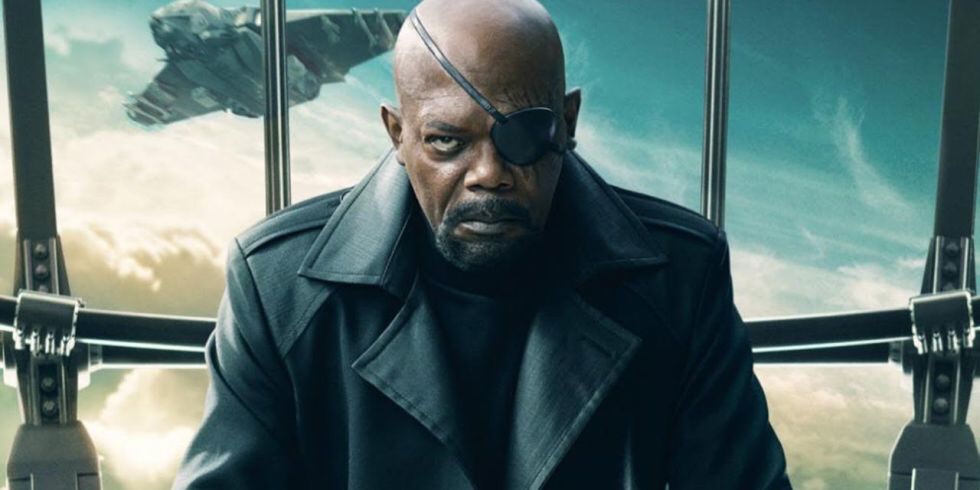 Here’s where the plot thickens, we saw in the post credit scene of Avengers: Infinity War, Nick Fury turns to ash as a result of Thanos’ fifty percent death snap. So now that he’s going to be in both Captain Marvel and Far From Home, his “restoration” (for lack of a better term) is basically guaranteed. 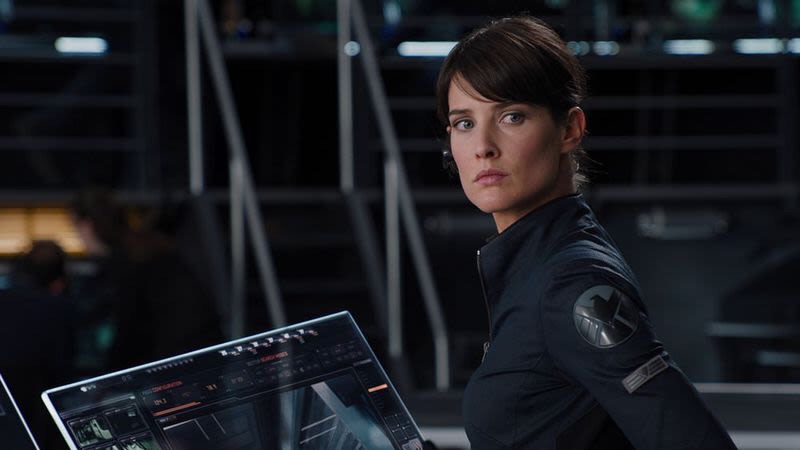 I can’t decide if the early release of casting information like this is good for the franchise overall. Don’t you want a little suspense? We all know Black Panther 2 is implied but wouldn’t it be better to make it official until after the Infinity War sequel? I’m positive by the time we see any of these movies in theaters nobody will care if we found out Nick Fury’s alive eighteen months early, but still… don’t give us everything too soon.

Smulders and Jackson have been longstanding support pillars of the MCU so it only makes sense for them to make more appearances.

Spider-Man: Far From Home arrives in theaters on July 5th, 2019.

Personally I thought it should have been called Spider-Man: Winter Formal. But I’ll be there opening weekend.

Who are your favorite non-superhero MCU characters? Let Nerdbot know in the comments!!