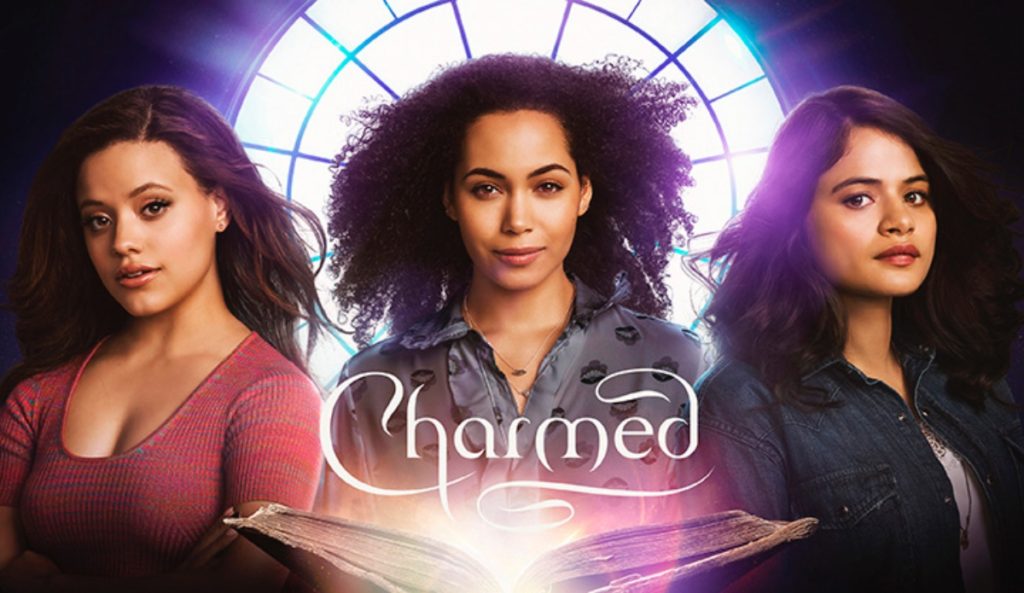 Charmed Reboot has Not Approached Original Cast for Guests Spots

While the creators of the new CW Charmed reboot say they would love to have the old cast back to guest on the show, they have yet to reach out formally.

This could be due to a tweet that Holly Marie Combs(Piper from the show) put out in January, “Until you ask us to rewrite it like [exec producer] Brad Kern did weekly, don’t even think of capitalizing on our hard work.” The franchise “belongs to the four of us” she insisted, referencing fellow former stars Alyssa Milano, Shannen Doherty and Rose McGowan, as well as “our vast amount of writers, crews and predominantly the fans.” 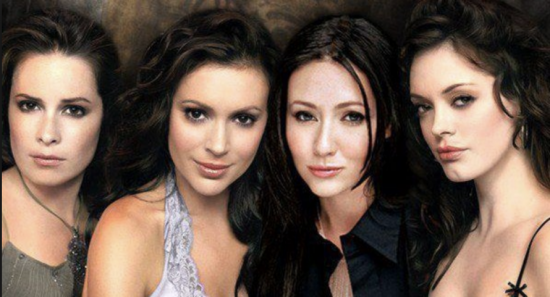 In May she weighed in again, “I will never understand what is fierce, funny, or feminist in creating a show that basically says the original actresses are too old to do a job they did 12 years ago.”

Alyssa Milano told the Daily Beast in 2017  “The other thing that I know is that Shannen, Holly, Rose and I have all said out loud that we are open to some sort of reboot, reunion or something,” but that was referring to using the old cast.

It seems like there is bad blood in the water when it comes to what is best for the show in general. Most of the original cast seems to be against it, with only Doherty seems like she might be on board.

Im intrigued by the idea that a new generation might be comforted, inspired like all you were. Charmed helped us all in some way

Doherty said she was “intrigued by the idea that a new generation might be comforted, inspired like all of you were. Charmed helped us all in some way.” It looks like she may be the only one approachable as a guest on the reboot at this point. She is also the one who was replaced by McGowan on the show when she made a departure to “seek other creative opportunities” so she may also have a lighter perspective on things. She has also been working on a Heathers reboot recently so she may understand the nature of a reboot more than the other girls.

Madeleine Mantock, one of the reboots actors said this morning at TCA she understands how the series was “such a sacred thing to them” and that they have put a number of Easter eggs in the new show to pay homage to the original. But the question is will that be enough to change the tune of the original actresses? Urman said “This is a love story between three sisters — the core of the show remains the same,”

Rupert Evans, the actor that plays the girls mentor in the reboot put it this way, “a completely different show. We’re in a different place, politically, culturally,” and how the show “deals with sexuality, which the original obviously didn’t.” …“It’s a more up-to-date approach to the whole Charmed thing.”

Are you a fan of the new reboot? Did you watch the original? What do you think of this hollywood debacle? Tell Nerdbot in the comments and get the conversation going!