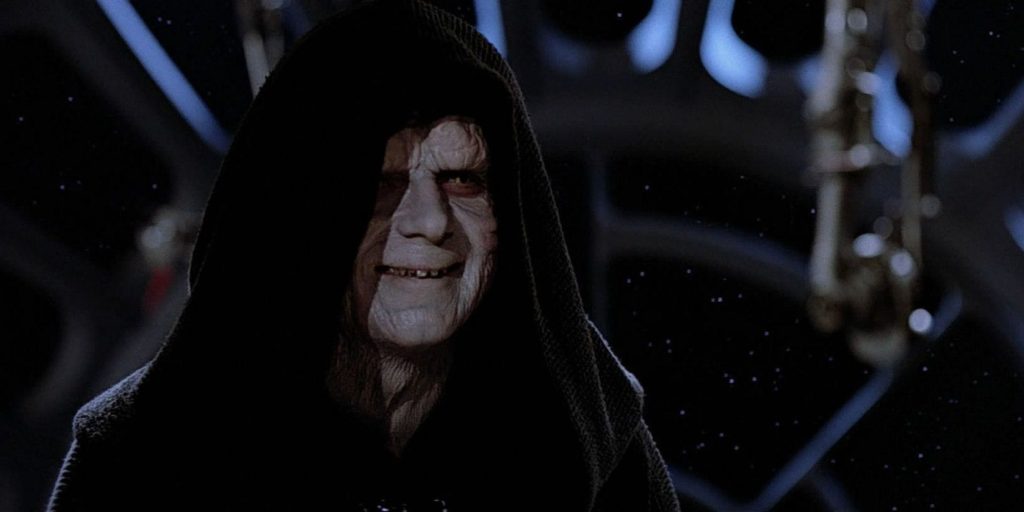 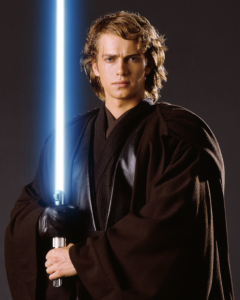 CBR.com reports that the Walt Disney Company is reportedly trying to buy back the cable rights to Star Wars from AT&T-owned Turner Broadcasting.

Although Disney acquired Lucasfilm in 2012, the entertainment conglomerate struck a deal in 2016 for TNT and TBS to become the exclusive cable home for the Star Wars films. Turner, then part of Time Warner, paid $275 million for five of the six movies, 2015’s Star Wars: The Force Awakens and (then upcoming) releases like Rogue One: A Star Wars Story, Star Wars: The Last Jedi and Solo: A Star Wars Story. A separate deal was made between Turner and Fox, the original distributor of Star Wars: A New Hope.

Citing anonymous sources, Bloomberg reports there have been talks behind the scenes as Disney hopes to regain the rights to all Star Wars movies in time for the planned 2019 launch of its branded streaming service. Turner purportedly wants “financial considerations,” as well as programming to replace the films, which are in heavy rotation on the /cable channels.

With the eight-year agreement with TNT and TBS is set to run through 2024, the absence of Star Wars movies could leave a sizable hole in Disney’s streaming service.

The Turner deal was made before Disney had solidified plans for its own streaming service, which now hopes to use Star Wars as the “bedrock” that will help to persuade fans to subscribe. Disney is already planning at least Jon Favreau’s live-action Star Wars TV series, and there are clearly plans that it will nestle in alongside its big screen counterparts as well.