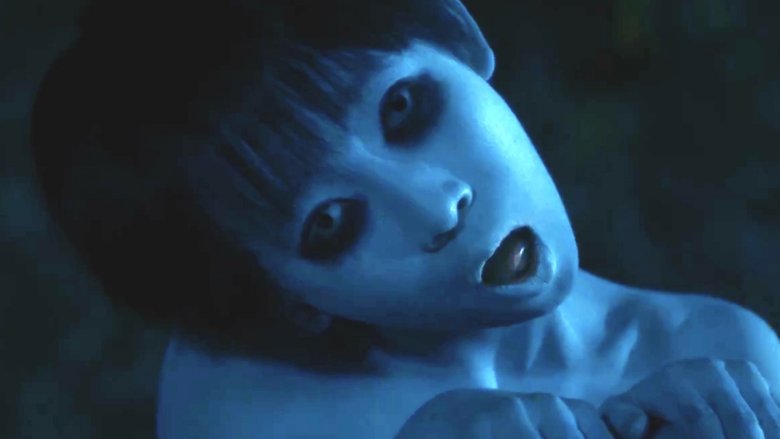 The Grudge remake being produced by Nicolas Pesce has brought up some issues. Taka Ichise who is responsible for producing Ju-on, and starting the entire Grudge franchise, has filed a suit against Good Universe. The suit involves a breach of contract that Good Universe refused to allow him to produce.

Deadline reports that the suit was filed on July 30th in the Los Angeles Superior Court. The claim states that Good Universe acquired the right for The Grudge remake on the condition that they allow Ichise producer credit and paid the agreed upon amount. Good Universe has not done any of what they had promised, despite it being in the contract and Ichise wants to make sure they keep good on their word. You can read the suit here.

The new Grudge is slated for August 16th 2019 so they do have a little time to reconcile. The description of the movie pulled from IMDB is “A house is cursed by a vengeful ghost that curses those who enter it with a violent death.” Upon further investigation it also credits Ichise as a producer on the IMDB site so there must be something going on behind the scenes that we aren’t privy to.

What do you think of all of this? Was Ichise done wrong by Good Universe? Do you need more facts to decide? Are you sick of seeing lawsuits? Let Nerdbot know in the comments!